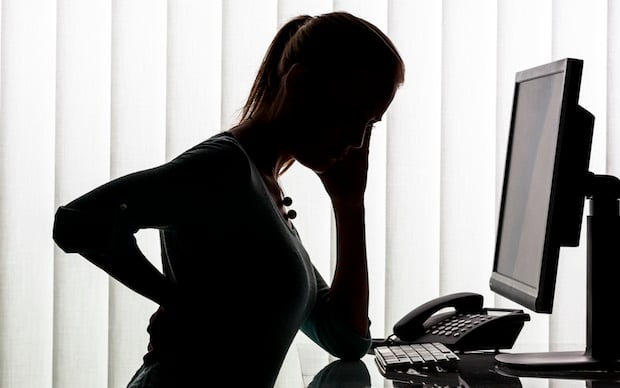 Some female professionals seeking employment in the country are having to wait more than a year for the correct paperwork, while others have been denied an employment visa in certain sectors, according to Times of Oman.

Said Al Saadi, an advisor to the ministry, told the publication that female workers are treated on a case-by-case basis with approvals unlikely in some sectors.

“We normally deal with each case individually. When a request comes to us we see the size of the company and their need,” he was quoted as saying.

“For example, in the construction industry or a store by the street, a female is not required because the store is on a street or the construction company has more males working in it, so why do they need a female?”

“Evaluate, you have 2,000 males in your construction company – why you want one female?”

Al Saadi said the restrictions had been put in place to protect women and prevent abuse of the system, but insisted Oman remained open to female workers and permits could be obtained at big stores or companies.

Despite these claims, recruitment specialists in the country told the publication that it was “extremely difficult” for women to obtain a visa.

“We have large number of qualified and experienced expat females contacting us for work, however, we have not been able to place a female expat for many months now as clients do not have the visas to be able to employ them,” said Tonia Gray from Competence HR.

Female workers told the publication that it had taken a year for them to obtain a visa while others said their company had not promised one due to trouble getting clearances or abiding by Omanisation laws.

Oman has been hit hard by the drop in oil prices with a sizeable budget deficit posted in the first half of the year.

Like other Gulf nations, the country has increased fees, reduced subsidies and cut perks and benefits for public sector workers to boost revenues.