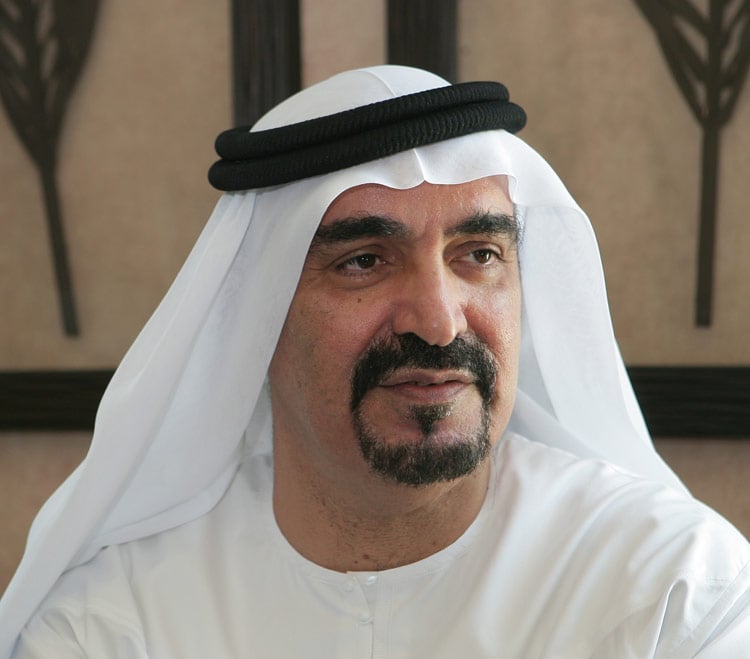 Work on the much-delayed World Islands development is finally expected to start next year, according to Ali Rashid Lootah, the chairman of Nakheel, master developer of the project.

The developer has completed Dhs924 million worth of settlements with investors on the project in the last six months, Lootah told reporters in Dubai.

“People have come forward and given us post–dated cheques. They want to continue on the project and we are helping them – we are giving them flexibility on payment terms because we want to help kickstart this project,” he said.

“We are encouraging more people to come forward and what has helped is that we have won a few World Island cases.”

While not all the settlements are results of court cases, some investors have dropped cases to continue with the project, he said.

Up to 70 per cent of the 300 islands were sold when the project was originally launched but work stopped after developers were hit during the financial crisis in 2008/2009. So far only two islands have developments – one has a beach resort, opened last year, and another has a show-home.

However, many of the developers are now in the engineering phase and they have started creating the concepts, assured Lootah.

“We know that they are active because they are submitting the concepts; if they give us the cheques then they are serious,” he said.

While the exact start dates will be decided by the individual developers, Lootah said he doubted work would begin this year.

“Practically speaking, it will take nine months to one year to start. I would say hopefully within the first half of next year for sure.”

“We are talking to two new investors… who are from the Gulf, ” he said, without providing further details.

The new investors are interested in acquiring properties in the remaining 30 per cent that was not sold in the past.

“We are trying to accommodate all the investors and anybody who is serious will come forward,” he added.

State-owned Nakheel recently announced that it made a net profit of Dhs1.2 billion in the first half of 2013, a 57 per cent rise compared to Dhs767 million in H1 2012. The company is also in the process of refinancing Dhs8 billion worth of loans maturing in 2015.