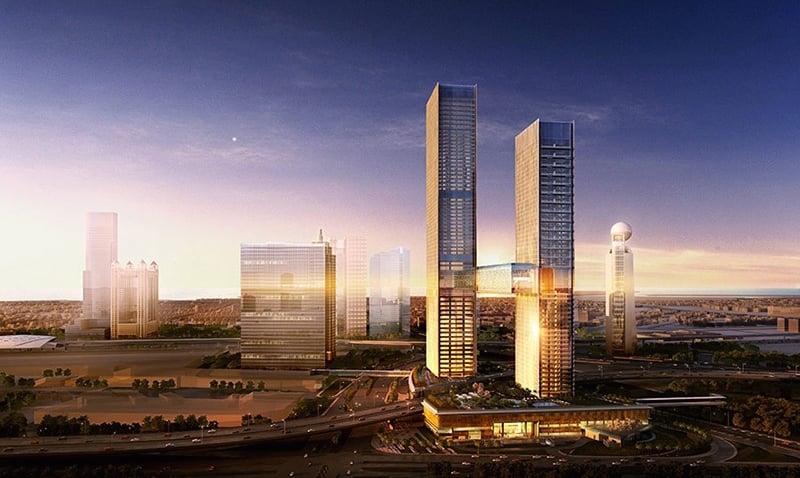 Construction work has begun on the site of the mixed-use One Za’abeel Tower project in Dubai, its developer confirmed on Wednesday.

The building is being developed by Ithra Dubai, a wholly owned subsidiary of sovereign wealth fund Investment Corporation of Dubai (ICD).

Located in central Dubai, One Za’abeel features two towers linked horizontally by “the world’s largest cantilever” known as The Linx, according to the developer. 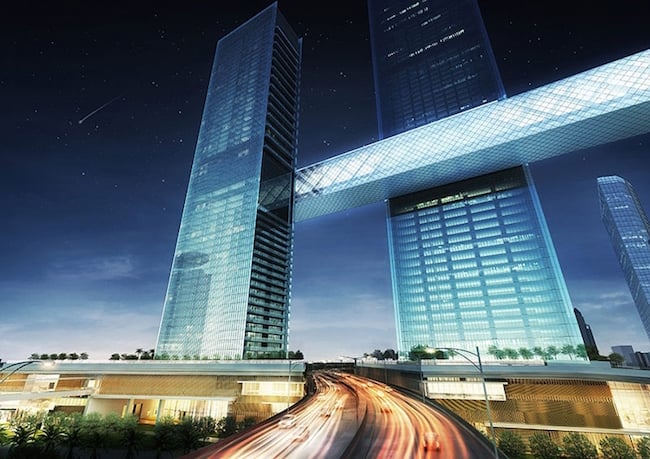 The Linx will provide a sky concourse 100 metres above ground. 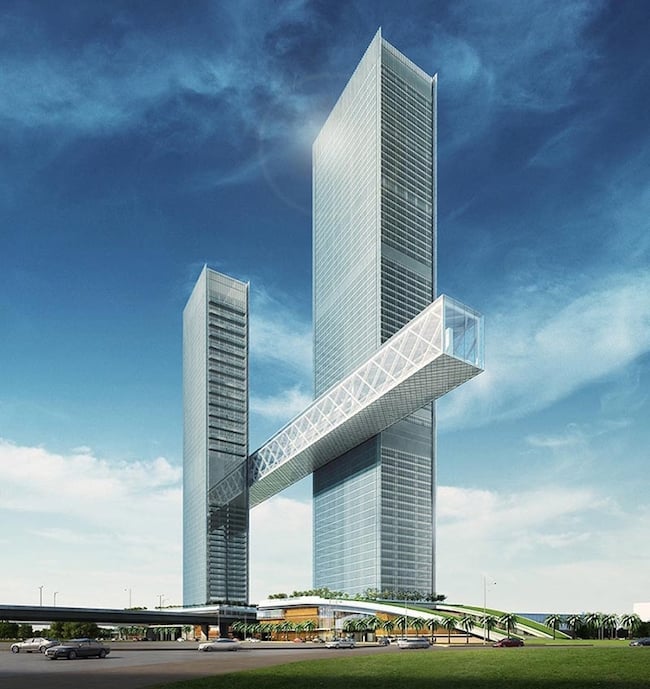 The towers – one with 67 floors and the other with 57 floors – will feature residences, office space, a luxury hotel, serviced apartments and a retail podium called The Gallery. The development, consisting of three podium levels and seven basement levels, will have a total built-up area of 480,000 square metres when complete. “With the recent appointment of ALEC Engineering & Contracting as the main contractor, the project has now entered an exciting phase of construction where One Za’abeel and its panoramic 210-metre sky concourse ‘The Linx’ will in due course re-shape the ever-exciting Dubai skyline,” said Issam Galadari, director and CEO of Ithra Dubai.

Site excavation, preparatory works and shoring and piling work have been completed, and the construction of a seven-floor basement is underway. One Za’abeel will present “a new kind of sustainable development for residents, tenants, and visitors alike that revolves around offering an elevated lifestyle”, added Galadari.