Why we form judgements - Gulf Business 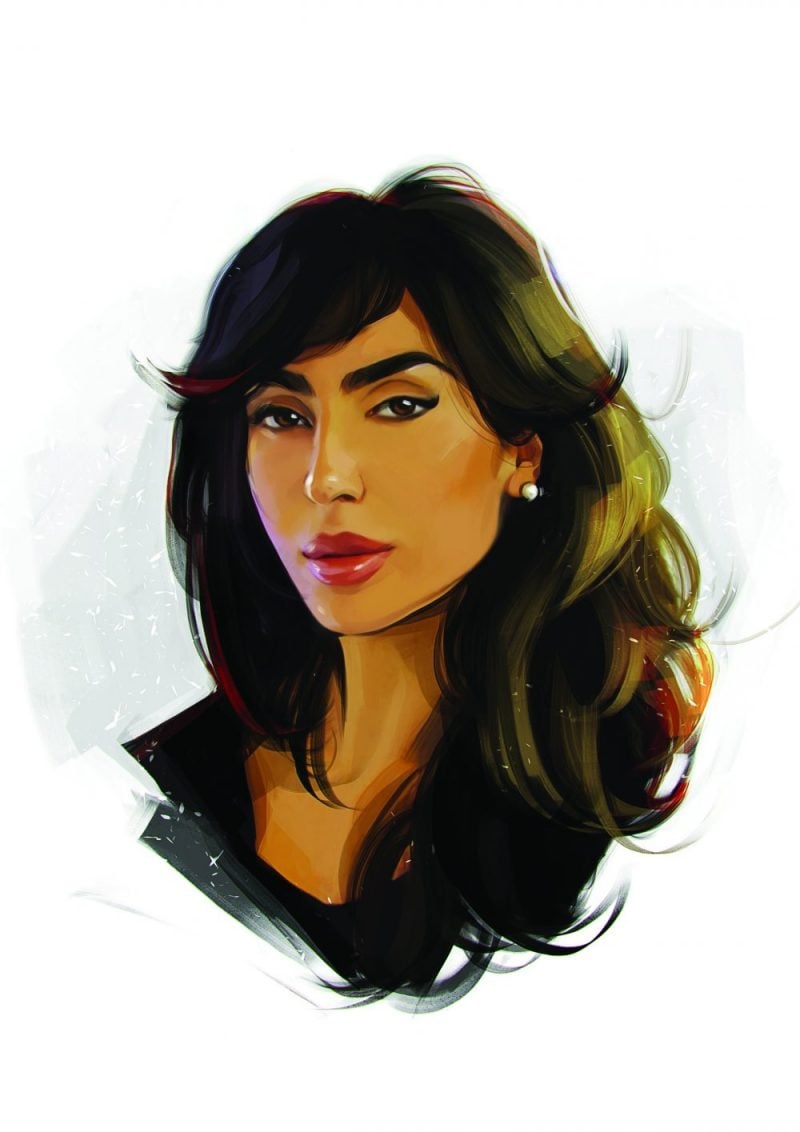 The human tendency to ‘judge a book by its cover’ has become a source of extensive psychological research.

However, the reality is that we have taken this tendency a step further – we don’t just judge the cover, we judge every word of every page too. In other words, it is no longer a snap judgement based on first impressions – we also judge people we know, all the time.

While we love being judged in a light that resonates with how we want to be perceived, we hate being judged in a way that clashes with our ideal identity especially when it is on the back of what we believe to be a temporary phase, negative facet or a misinterpretation of our personality.

This article will explore why we judge others, provide a few tips to help us manage our judgements better and conclude with how we can manage being judged ourselves.

What does judgement mean?

If you look up the word judgement in the dictionary, it refers to the process by which people make decisions and form conclusions based on available information, thought and experience. The cognitive process results in the selection of a belief or a course of action.

So far, the process by which we form judgements appears to be fair. In fact, an evolutionary perspective suggests that humans ought to have sufficient interpersonal judgement skills for the basic tasks of survival and reproduction.

They inform our decisions when forming allies, choosing mates, designating leadership roles and a host of other survival tools.

So what’s wrong with making judgements?

Our judgements are based on what we know, think and remember. But here’s the catch – none of us have infinite resources or time to gather and analyse information nor do we have flawless recollections to rely upon.

According to Forgas in The Journal of Personality and Social Psychology, humans actively engage in attribution methods because they have an innate desire to understand, predict and control what’s going on around them.

This is why we refer to biases, perceptual shortcomings, memory tricks and attribution errors that speed up the process of decision making and minimise the cost of making the wrong decision. For example, we’re better off mistaking a stick for a snake than mistaking a snake for a stick. While these glitches can protect us from harm, they can also set us back.

What can we do to help our cautious minds make better judgements?

The core principle here is to pay attention to our thoughts. One sure way to know when you’re being unnecessarily critical in your judgement is to notice the feelings that surface within you. Exercising discernment feels very different to the emotional reaction you get when your buttons are being pushed.

Here are a few examples of when you could be making the wrong judgement along with tips to help you manage it.

It might be you: Sometimes we recognise in ourselves the same behaviour we are judging someone else for. For example, you dislike a friend for succumbing to her relationship needs because you correlate that with weakness and this is a trait you see and hate in yourself. You judge her as ‘weak’.

Tip: Rather than judge her for it, forgive yourself for it and use it as an opportunity to make changes while allowing others to explore their own growth-journeys.

There is envy: Perhaps you envy someone else for something you wish you had, so instead of applauding their attributes or success, you fault and judge them. For example, you think a girl you know only made it to the top because she exploited her looks. You judge her as ‘inappropriate’.

Tip: Try admiring other people and recognising the good qualities you see in yourself to balance any feelings of inadequacy as your judgement might be rooted in envy.

Confusing behaviours with personality traits: Judging a person is condemning them but judging the behaviour is separating the sin from the sinner. For example, you notice your friend’s significant other did not pay for dinner and therefore judge him as ‘stingy’.

Tip: Try differentiating the person from the act and recognising that we are unaware of what circumstances may have pushed someone to behave in a certain way. This will help evoke more empathy and forgiveness in you.

You don’t know it all: No matter how much data you have, you will never know the full story. For example, you conclude that the reason your colleague is late to work is because he was at a party last night, when in fact it is because his car broke down. You judge him as ‘careless’ or ‘irresponsible’.

Tip: Recognise that you don’t know it all and this might help you be less presumptuous about other people and their circumstances.

We don’t like ‘different’: A manifestation of our innate tribal tendencies is that we become distrusting of anyone who is different to us and our group members. For example, you meet a person who is more liberal than you are accustomed to so you label her as ‘confused’ or ‘culturally insensitive’.

Tip: Accept that we all have different values, backgrounds and journeys and what is different isn’t necessarily bad.

We are stubborn: At times we seek out ‘facts’ just to confirm what we already believe while we ignore and discount anything that does not support our existing ideas. For example, you know someone who may have once believed it was ok to throw plastic bottles in the garbage but now believes in recycling to protect the environment’.

Tip: Remember that you are not the same person you used to be. People evolve.

We play the prediction game: We attribute behaviours in ways that enable us to make future predictions which ultimately makes a person feel summed-up. For example, you haven’t heard from a friend in a while but then he calls you to ask for a loan. You judge your friend as ‘a user’ and avoid his future calls because you assume he’ll only call if he needs something.

Tip: Accept today for what it is and separate it from tomorrow. You’ll never know what the future holds.

We overestimate our memory: The ability to preserve events exactly as they occurred in our memory is more difficult than we think as they are subject to many influences. For example, you were having an argument with a friend and thought you heard him swear at you so you judge him as ‘rude’ moving forward. Sometimes our memory is based on misleading information that makes us judge a person incorrectly.

Tip: Allow yourself a degree of uncertainty because your ‘memory’ isn’t always reliable.

We transfer our insecurities onto others: Sometimes we judge other people because they threaten aspects of our lives. For example, you feel your boss thinks you’re incompetent so any person who walks in for an interview is a threat to you. You judge the interviewee as ‘distrusting’.

Tip: Try focusing on your qualities and filling the gaps in your life to avoid directing your anger at someone else.

We are social creatures who create our own subjective reality from the information we receive and the memories we store. So vigilant is our unconscious mind in sizing people up that even the most obscure indications can lead to judgements that impact our behaviour.

But what’s important here is to cut ‘judgements’ some slack because they serve an adaptive need. Sometimes making the wrong judgement is a safer bet when there is uncertainty. We make decisions about what we do every day and that helps us move forward, strengthen our sense of belonging, protect us from distractions or threats and generally make for good survival strategies.

We just need to be more empathetic to those around us and be aware of the different judgement errors we make and when they occur. This will help anticipate the circumstances in which errors of judgement can happen and guard against them when being impartial and less threatened could actually benefit us more.

We should also use our judgements of others as a mirror to show us the inner workings of our own minds. Every person we judge can be a reflection of what we judge in ourselves or what we feel insecure about in our lives.

The sensitivity we feel towards the judgements made upon us can also be a great guide into what we aren’t happy about within ourselves.

And learning how the mind puts information together softens the blow for when we ourselves feel judged. Through understanding the judgement process, we are able to objectify it and take ‘being judged’ less personally.

Finally, by becoming mindful of our judgements and using them as an opportunity to reflect back on our values and assess where we are in life, we can make changes that will strengthen our self-esteem, enabling us to be more resilient in the face of judgement.

In the end, we cannot appeal to everyone’s judgements but we most definitely can to our own. As Mahatma Gandhi once said: “The best course is to satisfy one’s own conscience and leave the world to form its own judgement, favourable or otherwise.”