Why Nokia Is Heading In The Right Direction - Gulf Business 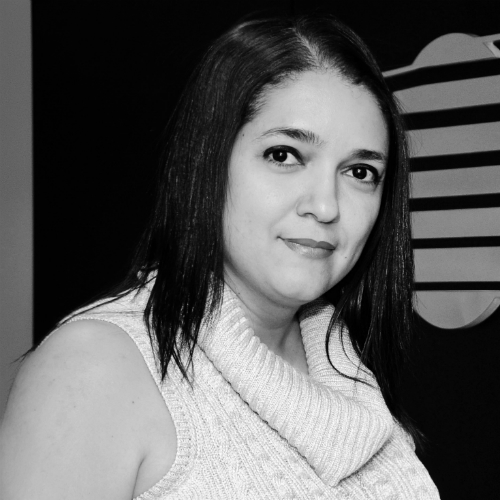 Nokia recently ran its first Nokia World event since Microsoft made public its intention to acquire the company. During the event, held in Abu Dhabi, Nokia announced the launch of six new devices: the Lumia 2520, a Windows RT-based tablet; the Lumia 1520 and 1320, two Windows 8 smartphones with six-inch screens on the ‘phablet’ form factor; and the Asha 500, 502 and 503, three new touchscreen devices using the Asha software platform.

The pace at which Nokia has developed and launched new devices since adopting the Windows Phone platform continues to impress. Nokia’s strategy regarding its Lumia range of Windows-based devices is becoming increasingly clear: it is all about the range. Firstly, build a wide range of devices. Secondly, introduce technological innovations at the high end, and then disseminate those innovations down through the range.

Until very recently, Nokia’s Lumia range had not encompassed two of the fastest-growing form factors in today’s device market: phablets and tablets. With Nokia’s announcements, those gaps have been filled – in the case of phablets with two very distinct devices. The Lumia 1520 is an attractive-looking phablet with high-end specifications. However, it will be competing head-on with Samsung’s Galaxy Note 3, and we see no obvious standout feature that looks likely to persuade large numbers of people who are in the market for a Note 3 to change their minds and choose a Lumia 1520 instead.

Nokia’s lower-priced phablet, the Lumia 1320, is a more intriguing proposition. As an LTE device with a screen big and sharp enough to watch a whole movie in comfort for $339 (excluding taxes and subsidies), it has the potential to make a lot of phablet buyers look twice. This particular device could be an especially good fit for the Middle East market as many operators now offer LTE coverage and will be interested in an LTE-compatible device that is capable of providing a good video-streaming experience at a mid-range price point.

Nokia’s first tablet based on Windows RT, the Lumia 2520, is certainly a distinctive entrant to the tablet market in terms of its looks, its software platform, and its built-in LTE connectivity. But it is a little on the heavy side, especially with the addition of its cover accessory – although since the extra weight is largely due to the additional battery, there is at least a clear trade-off between comfort and utility. In this guise, at $650 including the cover, the Lumia 2520 could be well positioned as a PC replacement, so long as the Microsoft Office applications perform well enough on top of the Windows RT platform.

Although a clear breakthrough remains elusive, sales volumes of Lumia devices are building up steadily, and these new devices will further contribute to the momentum – especially if they are positioned effectively for business users looking to replace BlackBerry devices. In the long term, though, the volume opportunity lies in markets that are entering the high-growth phase of smartphone penetration – which is the case for several countries in the Middle East and Africa region.

Nokia addresses this opportunity with its Asha device range, through which the vendor continues its strategy of making feature-phones look, feel, and behave like smartphones, but at lower price points. The three new touchscreen Asha models, 500, 502, and 503, join the 501 (the device through which Nokia introduced its re-engineered software platform) to form a range of four devices that offer the same user experience at different specs and price points. A new hardware design, using colored plastic encased in a transparent polycarbonate block, gives the new devices something of a premium feel for their price band. All support WiFi, and all support the key social/communications apps that are popular in the markets at which they are primarily targeted. These already included Facebook, Twitter, LinkedIn, Viber, Line, and WeChat – and Nokia has announced that WhatsApp is now available, too. The Asha range offers an increasingly attractive alternative to low-priced Android devices in emerging smartphone markets, particularly due to their ability to minimize data volume usage and thus user operating costs.

There could also be substantial potential in these markets for low-priced Lumia devices. The existing Lumia 520 goes some way towards addressing this opportunity; but the next phase in Nokia’s strategy of building the range should include a refresh of the Lumias at the lower end of the price scale. With the latest Lumia announcements, Nokia has addressed the trend toward ‘big’ at the high end. Next, it needs to anticipate a new wave of demand for ‘small’ – but sophisticated and powerful.