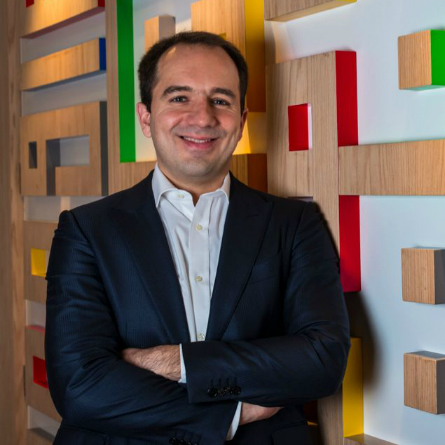 More than anywhere else on the globe, smartphones are reshaping the way people interact with their environment across the GCC. Smartphone penetration in the GCC is among the highest in the world (at 74 per cent and 7 per cent for UAE and Saudi Arabia respectively). 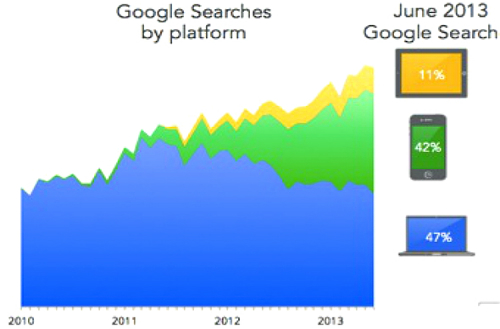 Smartphone penetration is also changing the way users interact with video with GCC users watching more videos on their phones than the rest of the world with Saudi Arabia and UAE registering 50 per cent and 40 per cent of total watch time off of mobile devices respectively (compared to the global average of 25 per cent).

Studies indicate that the reason for mobile phone’s increase in popularity in recent years in comparison to computers is due to the fact that phones act as a “personal concierge” to their users. Smartphones enable self-expression, discovery, socialising, preparation for upcoming activities, uncovering news and information via search as well as seeking out services and products; all while on the go. Smartphone usage is also more common for short activities due to its “mobile” nature. GCC users are also notable for their choice of using Arabic as the main language in search queries for the majority of their online activities.

Arguably the best group amongst GCC residents to highlight the growing importance of mobile in the region is none other than travellers. Leisure and business travellers alike are becoming more dependent on their mobile devices for dreaming up, researching, booking, experiencing and sharing their journeys. Half of all leisure travellers in both KSA (51 per cent) and the UAE (39 per cent)planned their travels using mobiles.

In addition to aiding in planning their trip, users are increasingly dependent on their smartphones during travelling to conduct a number of activities which include Search (restaurants, popular tourist destinations), Maps (directions), Translation services and social networking websites for photo/video sharing.

The next generation of mobile devices will provide a far more seamless experience for travellers on leveraging new technologies that can help travellers become more immersed in their experience. Some challenges still remain in the way of increased smartphone adoption which include a mistrust of financial information security on mobile devices, the lack of many websites optimised for a mobile-viewing experience, improper broadband internet infrastructure and short battery lives.

More and more business entities are becoming increasingly aware of the importance of accommodating smartphone users as mobiles continue their unprecedented rise. This combined with constant strides in the fields of technology by both hardware and software manufacturers, paints a vivid picture of the smartphone as the way of the future.