Where To Invest In 2013 - With Merrill Lynch - Gulf Business 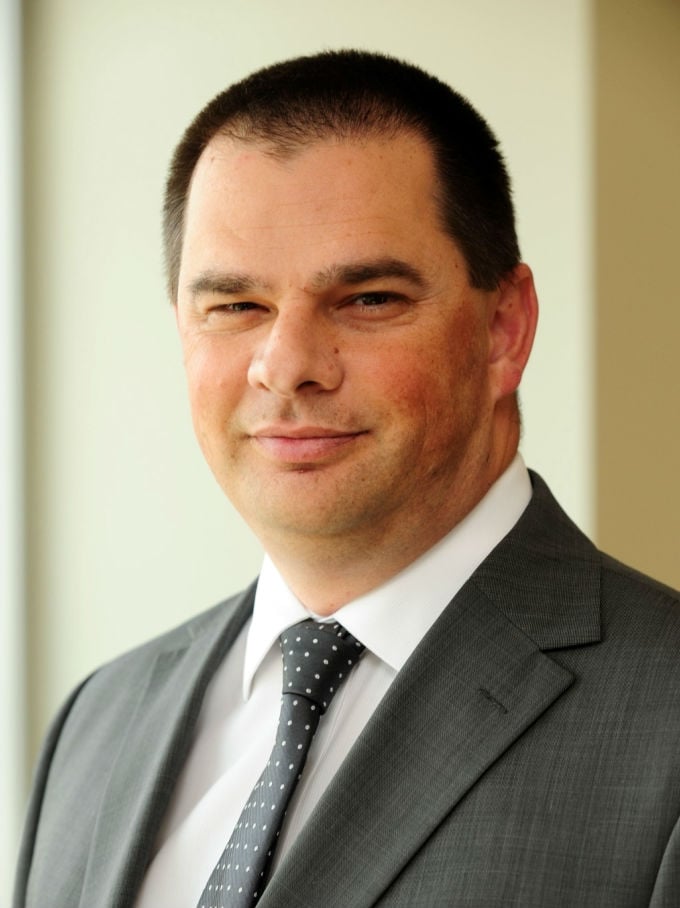 Investors should prepare to be more active in the equities market and move away from fixed income in 2013, as the ‘great rotation’ is likely to begin at the start of the year.

That’s the thoughts of Johannes Jooste, head of strategy for EMEA at Merrill Lynch Wealth Management, who spoke this week about what markets investors should be looking at over the next 12 months.

Jooste believes the economic outlook for next year is brighter than that of 2012. “Growth should begin taking over from policy as the key focus for investors next year,” he said.

“This leads us [Merrill Lynch] to favour equities over bonds in 2013. The notable valuation gap between the two asset classes, now at its most favourable level for stocks in over 25 years, adds to our conviction here.”

Equities are now trading at their most attractive level relative to high-grade credit in over two decades, with Jooste expecting them to outperform fixed-income markets in 2013.

To begin with, preference should be directed towards companies with proven track records of dividend growth over those with the highest yields, as the latter are mostly in sectors likely to underperform.

Jooste favours the region’s equity markets as macroeconomic weakness and disappointing earnings are priced into European stocks, while he believes investors already have adequate grounds to begin reversing their overweight bond positions and underweights in equities.

“The combination of over-investment, excessive optimism and low levels of income generation in fixed-income markets all seem to point to the end of the bull market in bonds,” says Jooste.

“Meanwhile, the structural case for higher returns in equities is strong. Healthier, more robust companies are emerging from this drawn-out crisis. They have leaner balance sheets and a growing global demand base.”

Outside of the EMEA region, Jooste doesn’t see great scope for multiple expansion in the US, preferring the emerging markets of China and India, and with good reason.