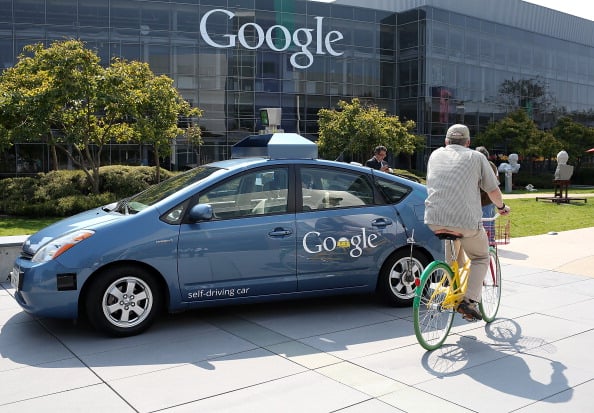 Amongst the many advantages of “driverless cars” or fully-automated vehicles is their potential to reduce fatalities, which is also true in case of Advanced Driver Assistance Systems (ADAS).

However, as consumers often do not prefer to be told or taught how to drive, this prompted automakers to provide ADAS as an optional fitment, while consumers tend to opt for other packages such as alloy-wheels or infotainment which gives them benefits that they are more readily able to enjoy. Hence, ADAS has lower penetration in the market, even in developed countries.

Technical advancements in the recent years have allowed for integrating ADAS with vehicle motion control such as steering, braking, throttle, etc. Automakers have taken the right step towards using ADAS and automated driving to come up with “driver-out-of-the-loop” techniques which minimises human errors, which results in accidents.

Interestingly, this year, we have certain models of Mercedes-Benz and BMW that offer semi-automated driving which allows the vehicle to drive itself in traffic-jams, relieving the driver from stressful and frustrating low-speed driving conditions. Automakers will take some more time to launch vehicles that are capable of high-speed automation.

Completely accident-proof cars are still a far-away dream, the earliest we may see a vehicle capable of avoiding accidents is closer to 2025.

By such time, it may not only be BMW, Mercedes-Benz, and other automakers, but also new entrants like Google who may have their own unmanned vehicles. A more interesting aspect in this space, according to Frost & Sullivan, is the entry of further newer entrants. Could it be Apple and Microsoft entering into this space, to compete with Google?

Perhaps, but the more intriguing aspect is why they are entering this space. Traditional automakers wish to reduce fatalities and enhance safety whereas the primary motivation for others such as Google is the ability to generate Big Data and also enable integrated mobility.