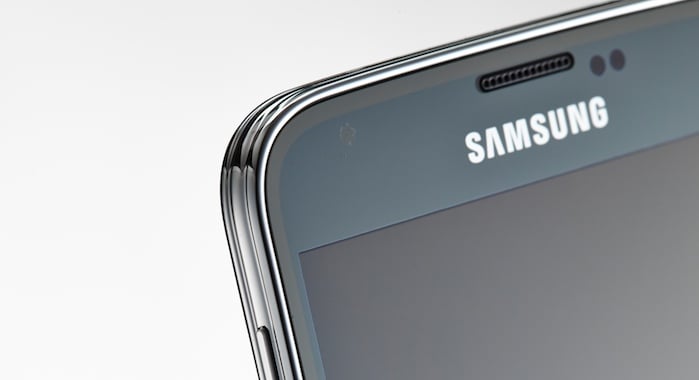 With all the hype dying down around Apple’s iPhone 6, rumours have begun surfacing about the next big device slated to launch from rival Samsung’s camp.

The Samsung Galaxy S6 is set to be unveiled sometime around the 2015 Mobile World Congress (MWC) in Barcelona, which begins on March 2 this year, according to reports.

The Korean firm had launched the Galaxy S5 also during MWC last year.

This time, the company may opt to launch two versions of its flagship device, reports Business Insider, stating that the S6 may be partnered with an ‘Edge’ device, similar to the one launched alongside its Note 4 device last year.

The report also claims the S6 will move away from Samsung’s plastic casing and feature a metal body.

However, sources told Korean news site DDaily that the device will not have an all-metal design, but just a metal frame, to help differentiate it from Samsung’s Galaxy A series.

Apart from the design, the S6 is rumoured to come with a 5.5-inch QHD display, a 20MP rear camera and 5MP front camera, a 64-bit processor and Samsung’s own Exynos 7420 chips or Qualcomm’s Snapdragon 810. It is expected to run on Android 5.0 Lollipop. 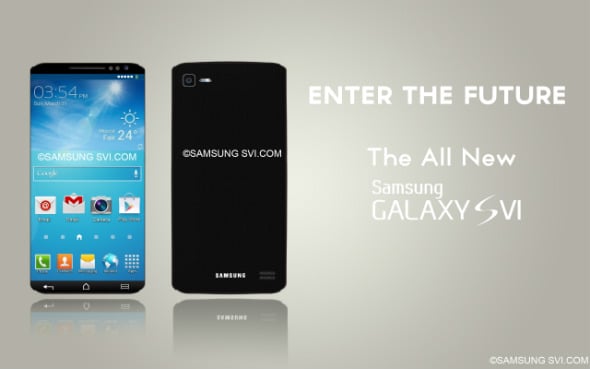 The success of the S6 is crucial to Samsung, which is struggling to maintain its top spot in the smartphone market worldwide after losing marketshare consecutively for the first three quarters of 2014.

A new report from Chinese firm CCID Consulting also found that the Korean firm lost 31.5 per cent of its marketshare in China last year.

While Samsung had 20 per cent of the Chinese market in January 2014, its share had dropped to 13.7 per cent by October, as it wrestled with rival Apple and low-cost Android smartphone vendors such as Xiaomi.

The company is expected to post its weakest profit in three years for 2014, although its mobile division is reported to have seen improved growth in Q4, compared to the previous quarter.