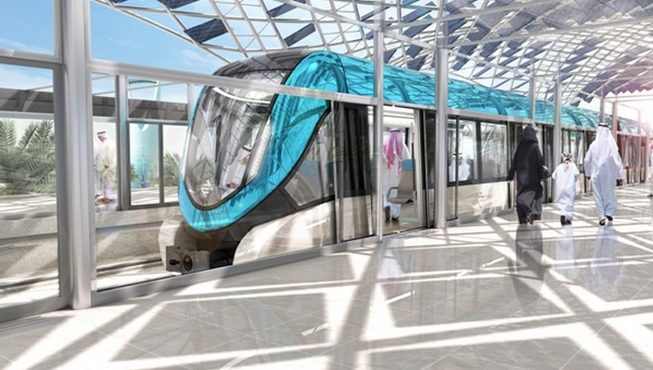 A weekly ticket on the $23bn Riyadh Metro will set passengers back a mere SAR 25 ($6.67), according to reports.

Arab News cites the Riyadh Development Authority’s director of transport Abdur Rahman Al-Shalan as saying the service was aimed at Saudi families and citizens, not workers, despite the low price.

He said work was underway at 184 sites including rail and bus routes in different parts of the city.

The authority will review the metro plan in 2025 to decide if more stations are needed, it was reported.

Operation of the metro line is expected to begin in 2019, although reports earlier this month suggested it could be finished in late 2018.

Three consortia BACS, ANM, and FAST are constructing the metro’s six lines. The lines will serve the city centre, government facilities, universities, commercial area, the airport and the financial district.

The metro will also link with a wider 85km bus transit network.