We All Need To Be Entrepreneurs Now - Gulf Business 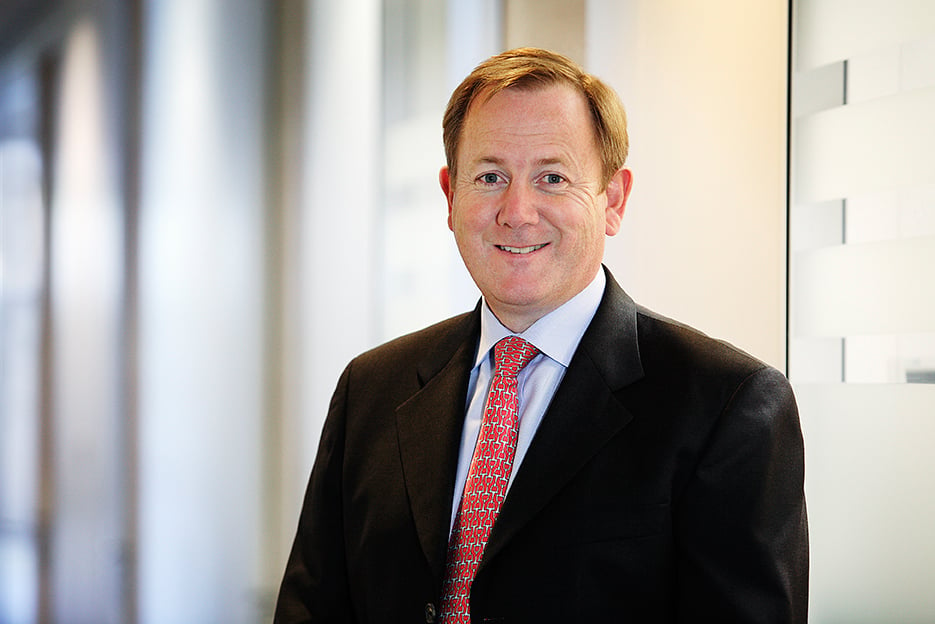 It says a lot about the enhanced status of the entrepreneur that one of the best-selling books of 2011 was the biography of the deceased Steve Jobs. This success was, of course, partly due to the huge popularity of iPods, iPads, iPhones and other products made by Apple, the company Jobs came to embody. But it is also indicative of the increasing fascination with and glorification of “the entrepreneur”. Suddenly, it seems, everybody wants to be one. Moreover, commentators, policymakers and even politicians of all sorts hail entrepreneurs as the saviours of the world economy.

So, how do you get to join this pantheon? The good news is that there is no set type. A new book produced by Regus entitled Growth in a Difficult Decade and based on interviews with more than 60 successful entrepreneurs reveals that they come from all corners of the globe, from all kinds of backgrounds and are active in a wide variety of business sectors. However, it is true that they tend to share certain attributes.

For example, entrepreneurs need to be dedicated and persistent. They also need to have a positive attitude and be prepared to take tough decisions. It almost goes without saying that entrepreneurs are self-confident. Successful ones are not arrogant. They listen to customers and to people who have done the sorts of things they are seeking to do – often through having mentors. They are also ready to hire people who are better at certain aspects of the business than they are. But if they have an idea they will not be easily dissuaded from pursuing it.

Indeed, one of the most common pieces of advice offered by entrepreneurs to others thinking of following in their footsteps is not to hesitate about getting started. It might be valid to start a new business as a side-project to your day job just to test the idea. But generally running a business is so all-consuming and unpredictable in its time demands that it is best to devote yourself to it as soon as possible. After all, the chances are that if you have thought of an idea somebody else has or will as well. If you waste time pondering whether to give it a go they could beat you to market. Many more entrepreneurs regret not starting sooner than wish they had waited longer.

One key reason for starting a business early is that when you are young you have less to lose in terms of a career, house, savings and the like. Moreover, with all the emphasis on encouraging enterprise, there is also a lot of support for young entrepreneurs. Many business schools have courses aimed specifically at would-be entrepreneurs, while even schools and universities are introducing students to the principles of enterprise.

Nor should would-be entrepreneurs necessarily be put off starting out in the current economic climate. It is generally acknowledged that a business that can survive tough times should prosper when conditions improve. There is also likely to be less competition.

Many people are worried about the technicalities and the financial aspects of running a business. But this need not be such a problem. Thanks to the internet, there are all sorts of cheap and scalable services that can help with everything from building a website and writing a business plan to setting marketing targets and organising the payroll. Moreover, because of the increasing willingness of individuals to invest in start-ups – whether through established funds or increasingly common “crowdfunding” models – entrepreneurs are no longer so reliant on banks for funding.

Much is made of the importance of innovation. But, as Jim Clifton, chairman of the polling organisation Gallup, says in his book “The Coming Jobs War”, critical though innovation is, “it plays a supporting role to almighty entrepreneurship”. This is because – thanks to all the attention it has received – there is a “worldwide oversupply of innovation” but entrepreneurs are rare.

Steve Jobs, it has often been pointed out, was not so much an inventor as an adapter of technology. His gift – like that of many successful entrepreneurs – was seeing a potential market for something before others. It is often said that businesses need to respond to customer needs and wants. And that is true. The business of business is to satisfy, even delight, customers. But the strength of Apple has been that it anticipates customer desires.

The Steve Jobses of the future will take that lesson to heart. They will have the vision to see opportunities that others do not, the zeal to do what it takes to make that vision a reality and the determination to keep growing, even when less mortals might feel they had already achieved and accumulated enough. As Luke Johnson, the entrepreneur and investor, says in his “Financial Times” column offering advice to entrepreneurs: “Entrepreneurship is not a job, nor even a calling – but a hunger.”