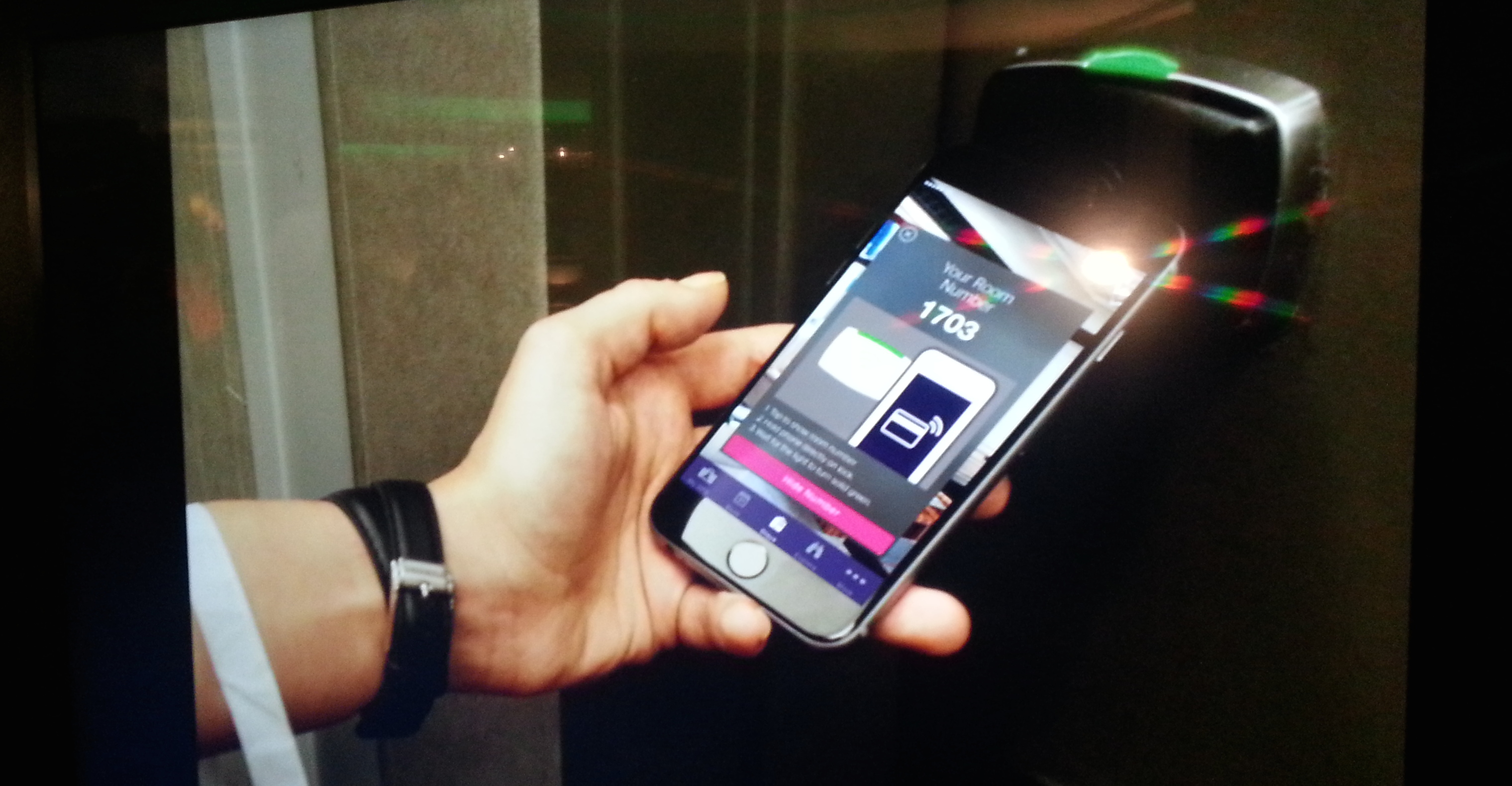 W Doha has become the first hotel regionally to allow guests to enter their rooms using their mobile phone.

Starwood is rolling out the $15 million keyless programme among its W, Aloft and Element brands, anticipating 150 properties will be mobile-friendly next year. No timeframe was given on when Starwood will extend it to other brands but the plan is to roll it out further.

The service is open to all SPG members, who account for half of all the operator’s guests.

Daniel Kerzner, VP Distribution, Marketing and Loyalty for EAME, said he booked his journey to the hotel on Uber and then on arrival walked straight past reception to his room – illustrating the increasingly digitalised nature of travel. “That’s the new expectation wherever I travel anywhere in the world,” he said.

Mobile room entry marks the next stage of an ongoing process which started with smart check-in in Aloft hotels in 2011. As well as the convenience aspect, Kerzner said the keyless programme enables front-of-house staff to switch their focus “from transactions to interactions”.

Kerzner is confident the programme is secure – actually saying it’s “more secure” than any hotel key out there today – and guests who lose their phones can have their accounts quickly deactivated. “We’re already thinking about the next stage, whether it’s on wearable technology or using multiple devices,” he said.

We can all become bleary eyed to ground-breaking marketing claims – but there were times yesterday when I felt I was witnessing something truly innovative. The days of plastic cards are clearly numbered.

I found the keyless programme remarkably simple to use – and suspect most mobile-savvy frequent travellers won’t even break their stride.

Once members have registered their phone through the SPG app, they will be invited to ‘opt in’ to the programme a day before arrival. Guests receive push notifications that they are checked in and the app will update his/her room number and Bluetooth key when the room is ready.

On arrival, I went straight to my room (#705), tapped the SPG app on an iPhone, pressed ‘stay’ and a series of menus appeared on the right – including one clearly illuminated showing SPG Keyless is active. After holding the phone against the lock for a few seconds, the green light came on and the door opened.

It felt strange going down to dinner without a room card. But I am sure as with most aspects of technology today, what initially appears daunting quickly becomes the accepted norm.