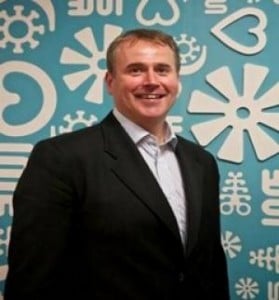 Vodafone Qatar, an affiliate of Vodafone Group, has appointed Kyle Whitehill as its new chief executive, the company said on Tuesday.

Whitehill, who has been CEO of Vodafone Ghana since 2010, will replace outgoing chief executive Richard Daly from June, according to a company statement.

Daly will return to Britain for family reasons, the company said. He became CEO in September 2011.

The firm is forecast to make a fourth-quarter loss of between QAR80 million and QAR91 million, according to a Reuters poll of analysts. The operator’s financial year starts on April 1.

Vodafone owns a 23 per cent stake in Vodafone Qatar.