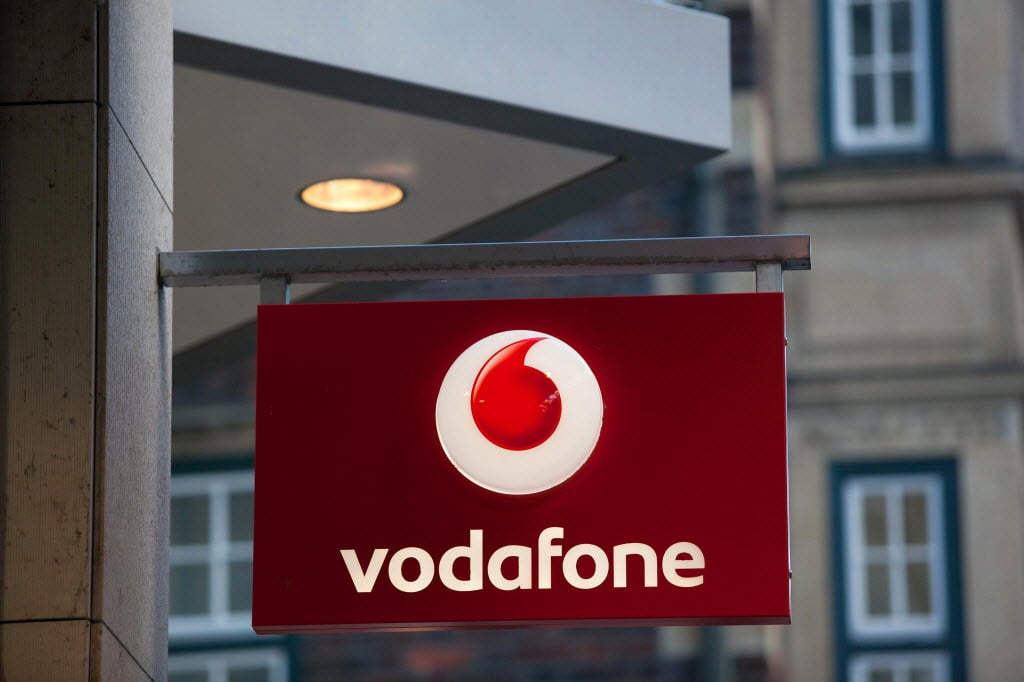 Vodafone Qatar, an affiliate of Vodafone Group, reported a narrowing third-quarter loss on Thursday, Reuters calculations show, helped by a growth in its customer base.

Vodafone, which ended Ooredoo’s domestic monopoly in 2009, made a net loss of QAR53.2 million ($14.61 million) in the three months to Dec. 31, Reuters calculated based on nine-month figures provided by the company. That compares with a loss of QAR87.1 million in the prior-year period. The operator’s financial year starts April 1.

The company reported a nine-month net loss of QAR213 million compared with a loss of QAR325 million in the prior-year period.

Vodafone Qatar – 23 per cent owned by parent Vodafone – had 1.27 million mobile customers as of Dec. 31, up 27 per cent from a year earlier.

Total revenue for the nine months to Dec 31 was QAR1.43 billion, a 31 per cent growth over the same period last year, the company statement said.

The nine-month average revenue per user (ARPU), a key industry metric, was QAR125, up 3.6 per cent year-on-year.