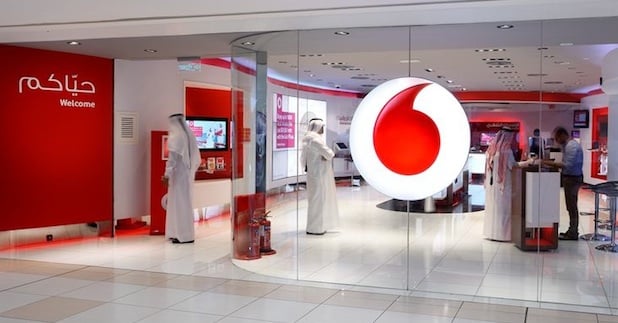 The telecoms operator made a net loss of QAR31m ($8.3m) in the three months to December 31, the company said in a release. That compares with a loss of QAR72m in the prior-year period.

Vodafone Qatar, whose financial year starts on April 1, has yet to make a quarterly net profit since ending state-controlled Ooredoo’s domestic monopoly in 2009 as the latter has fought hard to bolster its revenue share.

The firm, which halted a run of disappointing earnings performances by reporting a narrower second-quarter loss, reduced headcount by 10 per cent in May, with some job cuts permanent, while other positions were reassigned to roles aimed at boosting mobile revenue streams.

The company’s total revenue reached QAR541m during the quarter, up from QAR537m during the same period a year earlier.

Total customers reached 1.47 million during the quarter, down from 1.50 million in the same period of last year.

Vodafone Qatar’s net loss in the nine months to December 31 was QAR195m, it said in a bourse statement, compared to a loss of QAR286m in the same year-ago period.