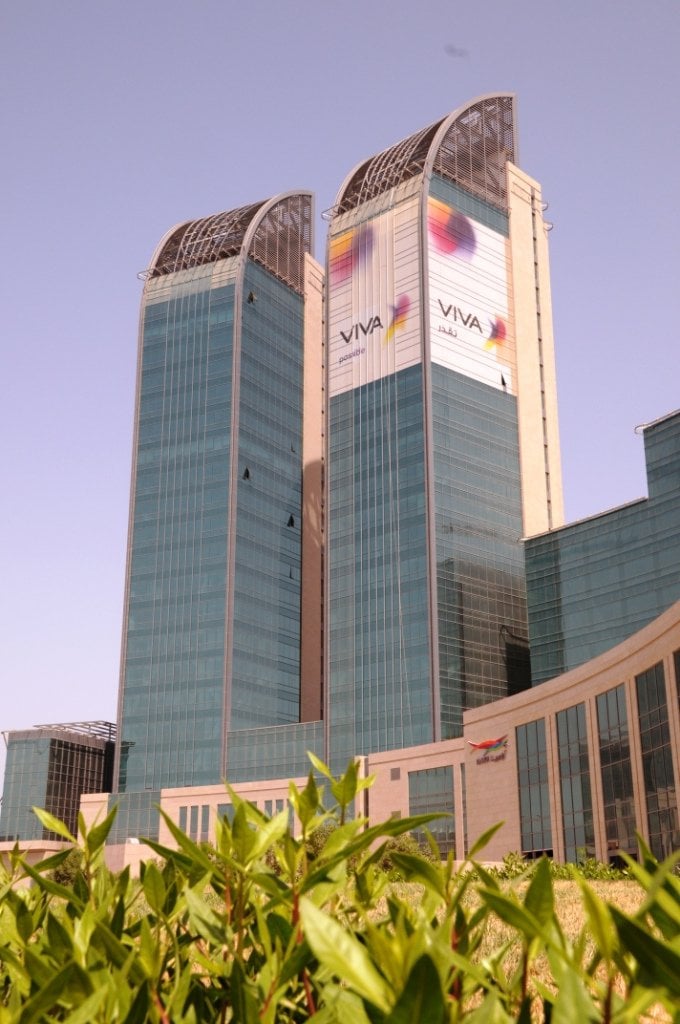 Viva Kuwait, which listed on Kuwait’s bourse last December, reported a 17 per cent rise in fourth-quarter profit on Wednesday as revenue increased faster than operating costs.

Viva, an affiliate of Saudi Telecom Co (STC), made a profit of KD11.08 million ($36.85 million) in the three months to Dec. 31, according Reuters calculations based on company statements.

That compares with a profit of KD9.49 million in the prior-year period.

Viva’s aggressive pricing enabled it to rapidly build up market share since launching in December 2008 and it is now Kuwait’s No.2 operator by subscribers, according to market leader Zain.

Viva’s fourth-quarter revenue was KD64.87 million. This compares with revenue of KD52.99 million in the prior-year period, according to Reuters data.