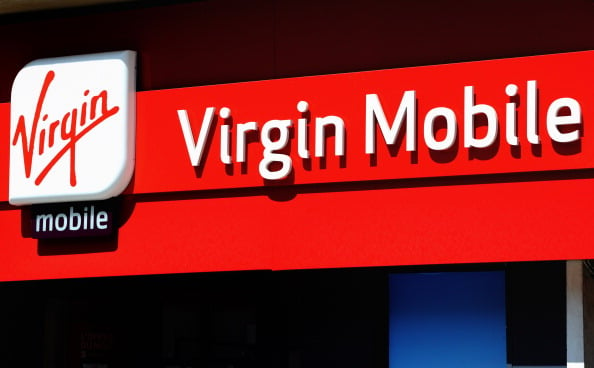 The deal from Dubai-based VMMEA, a mobile virtual network operator with a presence in Saudi Arabia, Oman and South Africa, is a rare addition to a market that is comprised mostly of sukuk originated by sovereigns and financial firms.

The transaction also includes a novel convertible feature that allows investors to transfer the sukuk certificates into exchangeable instruments that would mature two years after an IPO.

Other first-time issuers of sukuk are also planning to tap the market later this year: Oman’s Alizz Islamic Bank is setting up a OMR100m ($260m) retail sukuk programme, while Abu Dhabi’s Manazel Real Estate has plans to raise as much as Dhs2.6bn ($708m) via sukuk.