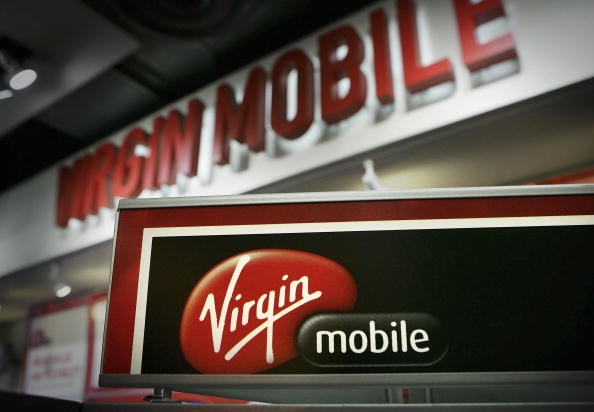 Virgin Mobile Middle East & Africa (VMMEA) said it expected to launch telecommunications services in Saudi Arabia in the first half of 2014 after the industry regulator gave it a licence.

The Communication and Information Technology Commission (CITC) announced in June that VMMEA, part-owned by British entrepreneur Richard Branson’s Virgin Group, was one of the winning bidders for three mobile virtual network operator (MVNO) licences in the kingdom.

The award of the licence, announced on Saturday, was largely a formality ahead of what promises to be the biggest shake-up in the kingdom’s telecommunications market in six years.

The virtual mobile operators do not own the networks they use but instead lease capacity from conventional operators, usually paying them a percentage of revenues as well as fees.

STC has teamed up with VMMEA, Mobily with London’s Lebara Group and Zain Saudi with Gulf retailer Axiom.

Zain Saudi’s launch in 2008 was the last major change to Saudi’s mobile sector.

In January, Mobily told Reuters it hoped Lebara would begin services in the first quarter of 2014.