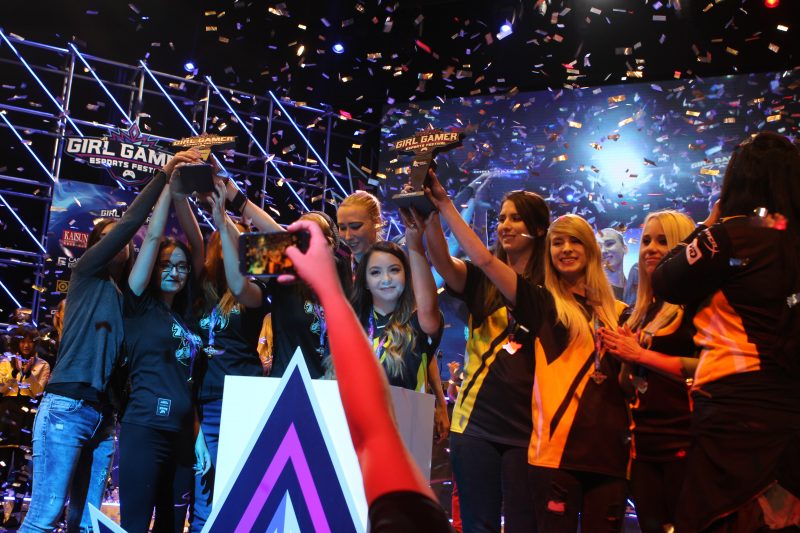 The largest e-sports event in the world for women is set to take place in Dubai this December – and more than 20 million people could be watching.

The world finals of the Girlgamer Esports Festival are scheduled to be held from December 12-14 at Meydan One in Dubai.

At the event, 45 women players from nine teams will compete in the games of “CounterStrike Go” and “League of Legends” for up to $100,000 in prizes.

The UAE edition of the world finals follows previous iterations of the event taking place in Portugal and Macau. The Dubai prize pool is also more than three times higher than the previous prize pool of $30,000.

The announcement of the event also marks the beginning of two strategic partnerships between Meydan One and Grow uP eSports – the global organiser of Girlgamer – as well as between Meydan One and Galaxy Racer Esports, the first major professional e-sports organisation in the region. One of the goals of the partnerships is to promote gender equality in gaming and e-sports in the region. 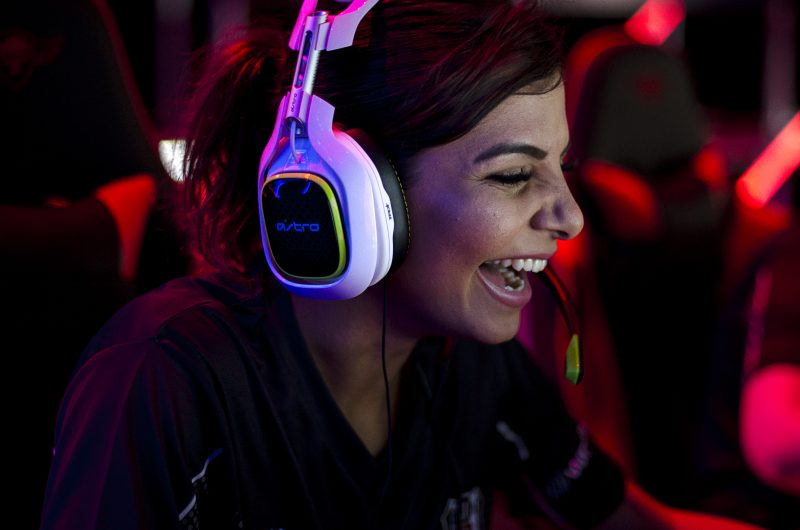 Fernando Pereira, global organiser of the Girlgamer Esports festival said: “We are very enthusiastic about bringing our event to Dubai, and incredibly happy to have found such amazing partners to join us in the mission towards inclusivity. Diversity is at the heart of everything we do, and the Girlgamer world finals will help bring global attention to the incredible gender equality work being done in the region.

“We also hope to inspire the young generation to grow up more inclusive and to help parents in developing better relationships with their children.”

Maitha Shuaib, director of corporate communications at Dubai Women’s Establishment (DWE), added: “An event like Girlgamer will help to raise the visibility of the women in e-sports – and tell their stories and highlight their accomplishments both in the region and across the world.”

For this year’s Girlgamer finals, qualifying tournaments were held across the globe, including in Sydney, Singapore, Seoul, Madrid and Sao Paulo.

The event comes as so-called e-sports continues to boom worldwide, including in the UAE. One of the largest games markets in the Middle East and North Africa, gaming revenues in the UAE were estimated to be about Dhs1.2bn in 2018.