Video, pictures: Rains lash out across the UAE - Gulf Business 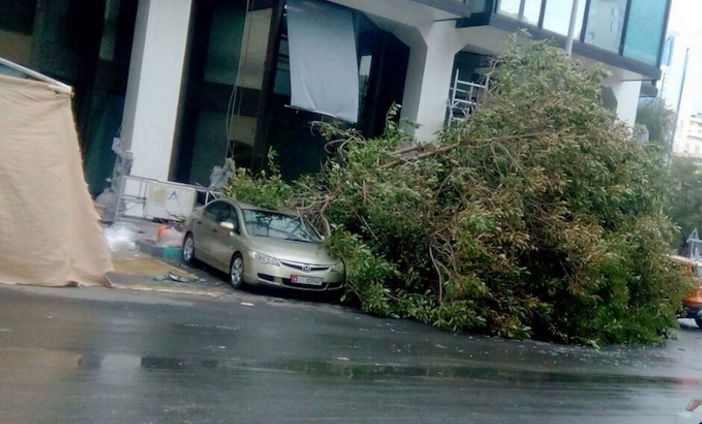 Heavy rains and thunderstorms battered the United Arab Emirates on Wednesday, causing schools in the country to shut down and disrupting flights in Abu Dhabi and Dubai.

All schools in Abu Dhabi and some in Dubai were shut for the day. Schools across the country will also remain closed on Thursday, officials have confirmed.

The Abu Dhabi bourse also reportedly suspended trade on Wednesday while the Abu Dhabi Air Expo was closed after damage was reported at the exhibition site, in Al Bateen Executive Airport.

Outdoor venues such as Dubai’s Global Village and public parks in Sharjah will also remain shut on Wednesday.

The National Centre of Meteorology and Seismology has warned that bad weather is also expected on Thursday.