Nearly 2.5 million Muslims gathered at Saudi Arabia’s Mount Arafat on Saturday and later took part in a symbolic stoning of the devil in the final days of the Hajj pilgrimage ahead of the start of the Eid Al Adha celebrations on Sunday.

The annual Hajj is the world’s largest annual gathering of Muslims.

Around 2.5 million pilgrims are now on Mount Arafat, performing the most important ritual of #Hajj2019 #SaudiArabia pic.twitter.com/vbxZg1aTYn

Some 2.49 million pilgrims, mostly from abroad, have arrived for the five-day ritual, a religious duty once in a lifetime for every able-bodied Muslim who can afford it.

Zaid Abdullah, a 30-year-old Yemeni who works in a supermarket in Saudi Arabia, said he was praying for his own country, where war has killed tens of thousands of people and caused the world’s worse humanitarian crisis, and for Muslims around the globe.

“We can tolerate the heat because our sins are greater than that,” he said as he approached the granite hill also known as the Mount of Mercy. “We ask God to alleviate the heat of the hereafter. As for the heat of this life, we can bear it.”

Hamood Ismail and his wife Raghdaa travelled from Syria, through Turkey, while taxi driver Khaled Maatouq came from Libya. They all said they were seeking an end to the suffering in their homelands which have been torn apart by conflict.

On #Arafat, the Mountain of Mercy, millions from all around the world stood today shoulder by shoulder, regardless of color, race and social status. #SaudiArabia #Hajj2019 pic.twitter.com/10GiUntrEt

Among them are 200 survivors and relatives of victims of the attacks on two New Zealand mosques in March.

Atta Elayyan was a young man living happily with his wife and daughter in New Zealand. Atta was among those who lost their lives during Christchurch attack. His father Mohammed is performing #Hajj as guests of #SaudiArabia. He speaks about tolerance, justice and the gift of hope. pic.twitter.com/JOKPfIkwZn

Officials aim to increase the number of umrah and haj pilgrims to 15 million and five million respectively by 2020 and the umrah number to 30 million by 2030. 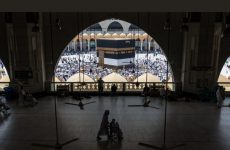 In pictures, video: Over 2.3 million Muslims undertake Hajj in 2018 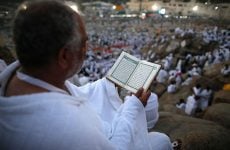 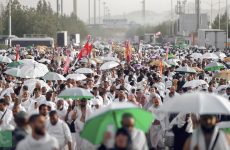 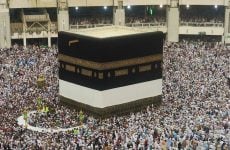 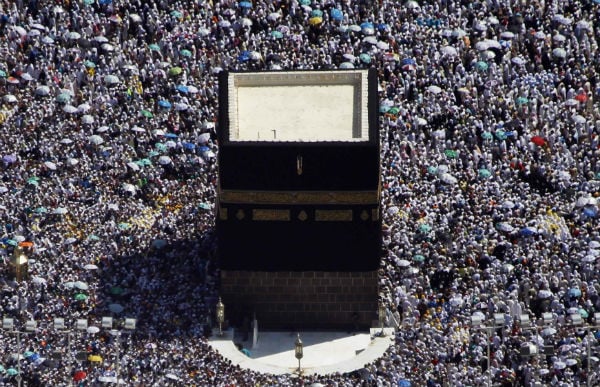 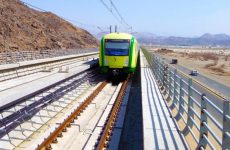 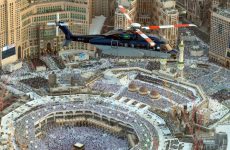 Saudi’s Makkah turns away 72,000 as Hajj restrictions come into force 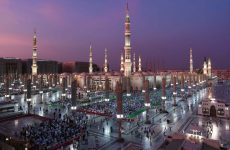 Temperatures in Saudi during Hajj expected to reach 50 degrees