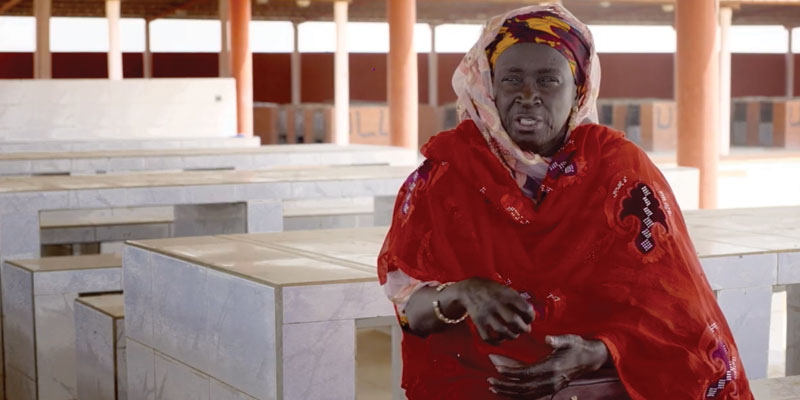 The Kuwait Fund for Arab Economic Development, more commonly referred to as the Kuwait Fund, was set up in 1961 to provide financial assistance to developing countries.

Since then, $2.2bn worth of loans has been disbursed to 107 countries.

Aside from benefitting entire sectors such as agriculture, infrastructure and health, the fund also aims to impact communities at the grassroots level.

Through the Kuwait Goodwill Fund an initiative administered by the Kuwait Fund, between 2014 and 2018, nearly 180 micro-enterprises, collectives and small businesses in Senegal have secured concessionary financing totalling $4m.

These loans were disbursed at interest rates lower than what was available at other commercial institutions in the country allowing these entrepreneurs to grow and scale their businesses without having to feed back a lion’s share of their profits to make the interest payments.

A recent film shows the impact that the Kuwait Goodwill Fund has made among those communities by depicting the stories of three women involved in the fish processing industry in Senegal.

The women run their own micro-businesses processing fish caught in local waters and sold in local markets.

The short film explains how their community has benefitted from these loans and also highlights how supporting entrepreneurship among these women is strengthening the country’s economy and food security.

Take a look at the film and their stories below: