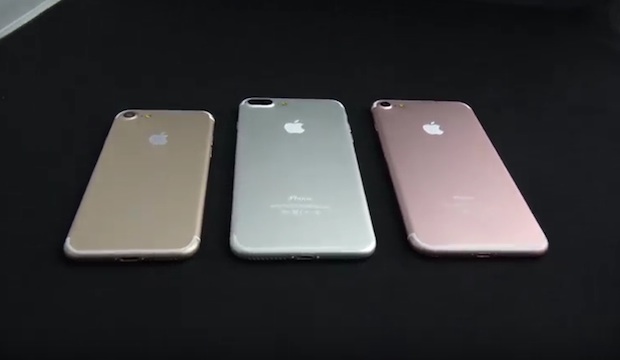 Rumours about Apple’s next generation smartphone, the iPhone 7, have been doing the internet rounds for several weeks now.

Most recently, a new 4K video showing a mockup of the device (along with two variants) was released on YouTube by user ‘Bshop Kuwa’.

The video shows a 4.7-inch device and two variants of the larger 5.5-inch handset (rumoured to be called the iPhone 7 Pro and the iPhone 7 Plus) including one with a single-lens camera and the other with a dual-lens.

Anticipated to be launched on September 9, the iPhone 7 (and its variant/variants) is expected to have redesigned antenna bands, upgraded processor and a dual lens (for the Plus).

The new device is also widely rumoured to have no headphone jack port, meaning users would mainly have to depend on Bluetooth headphones. However, wired headphones are expected to connect via the lightning port. Apple is also reportedly planning to sell new Lightning-connected earpods along with iPhone 7.

Rumours have also claimed that the bigger iPhone 7 will have a smart connector at the back and dual speakers.

The iPhone 7 is also said to be slimmer than its predecessor, the 7.1mm-thick iPhone 6S, although the overall shape and price range is reported to remain the same. 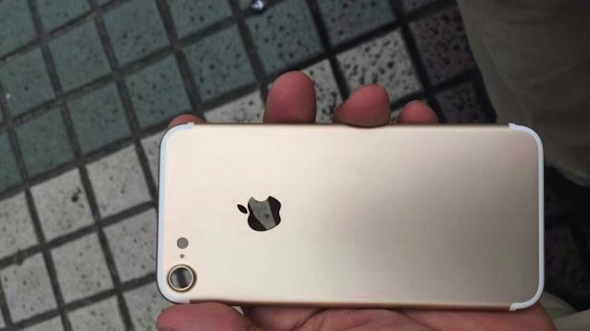 Why an #iPhone7 that look virtually identical to the iPhone 6s makes perfect sense, in my opinion… pic.twitter.com/AhN7aTZ6BT

Apple sold over 13 million iPhone 6s and 6s Plus devices during the first three days of availability in 12 markets, setting a new record last year. The iPhone 6 recorded sales of 10 million units in its first weekend.

Review: Should you buy the iPhone SE?