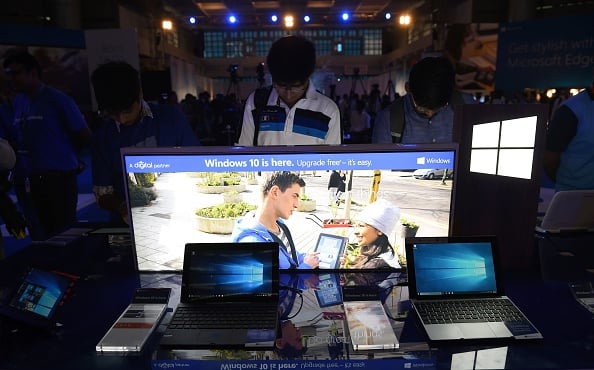 Microsoft launched its much-awaited Windows 10 worldwide on Wednesday, in what company executives have labelled a “new era” for Windows.

The new OS, available as a free upgrade for Windows 7 and Windows 8.1 PC and tablet users, has been receiving positive reviews so far.

In a major revamp, Windows 10 features the return of the familiar start menu while also allowing an option for the Windows 8 live tiles.

Gulf Business got a chance to get a quick look at the new browser during a launch event at the Burj Khalifa in Dubai on Wednesday.

Here’s a video outlining its functions. (Story continues after video)

One of the main new features of Windows 10, a voice-based assistant named Cortana (of Halo games fame) is currently not available in the Middle East.

It is presently available only in the United States, United Kingdom, China, France, Italy, Germany, and Spain.

“We are progressively working to introduce it to our other markets including the Middle East,” said regional general manager at Microsoft Gulf Samer Abu-Ltaif.

The new OS is also expected to become available to Windows mobile phone users by the end of the year in the region.