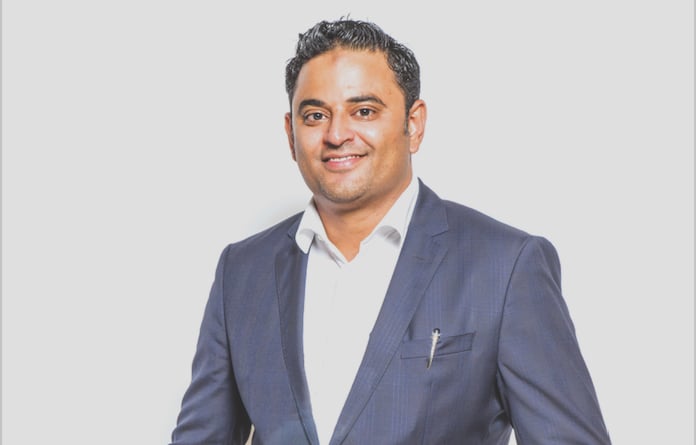 Sponsored: Dubai’s property market is here to stay despite the current stagnation in prices, according to the director and partner at Danube Properties Atif Rahman.

With prices starting at Dhs290,000 for studios, the first phase of the project was 76 per cent sold out in three days of launch.

“I don’t believe the market is up or down,” explains Rahman.

“The property market is like a highway which has some curves and you can’t be driving at the same speed when you are at the curves. As a smart business you must be ready to adapt to the changing conditions of the market.”

The value of transactions in Dubai’s property market fell 15.9 per cent drop in the first half of the year to Dhs111bn, compared to Dhs132bn during the same period in 2017.

Data from listings site Bayut.com showed sales prices were down up to 8.8 per cent in some areas during H1 2018, compared to the second half of last year.

However, Rahman stresses that the company is continuing to achieve the same results as 2014, 2015 and 2016.

“We are touching a billion worth of sales [so far this year] and are hopeful that we can cross Dhs1.5bn this year,” he adds.

Rahman also praised the introduction of a new visa system that will allow property investors in the UAE to stay in the country for up to 10 years.

“It is a fantastic rule that will surely act as a catalyst for the market, but it will take its own organic time to take effect. Prices will not suddenly start going up but the long term impact will be phenomenal,” he says.

For now the developer will continue to focus on expanding in Dubai’s market.

“There is no other place – regionally or internationally – that has the credibility and strength of Dubai,” he adds.