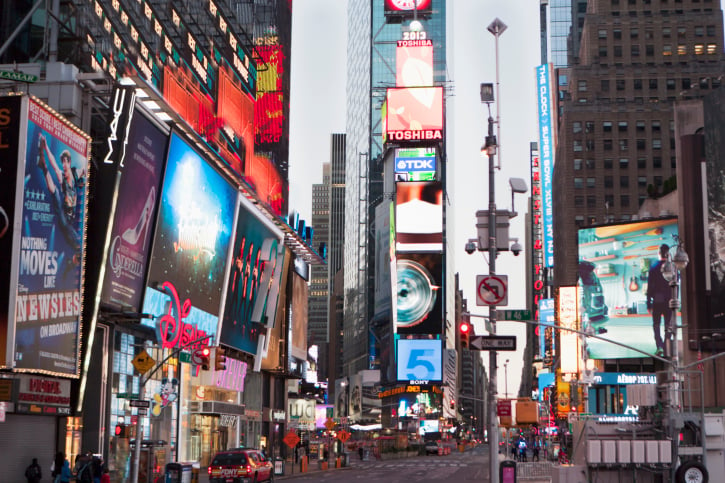 The Unites States is looking to boost tourist numbers from the GCC, as regional airlines increase direct air connections between the two regions.

At the end of 2013, Chicago, Dallas/Fort Worth, Houston, Los Angeles, New York, San Francisco, Seattle and Washington DC were all connected by at least one Gulf-based carrier.

So far in 2014, Saudi Airlines has launched a flight to Los Angeles, Emirates to Boston, Qatar Airways to Philadelphia and Etihad Airways expanded its New York flights to a daily service.

Emirates has also announced that it will operate the jumbo A380 jet on its daily service to Dallas/Fort Worth from October 1.

“The recent developments over airlifts has been key for us,” said Anna Klapper, the Global Market Development manager at Brand USA – the country’s official tourism promotion agency.

Another major development has been the recent establishment of a US Customs and Border Protection facility at Abu Dhabi International Airport, which allows passengers to complete all immigration, customs and agriculture inspections prior to departure. On reaching the US, they will be treated as domestic arrivals to allow for faster processing.

“We are really excited about the preclearance facility in the Abu Dhabi airport – it is huge for us,” said Klapper. The move will have a big impact on how people view travel procedures to America.

“It can be difficult for some people coming into the US, but we are trying to change that perception and we are working a lot with our embassies and consulates around the world to do that,” she said. “We want people to come and feel welcome.”

Outbound travel from the GCC has increased significantly in the last few years and is set to grow higher in the near future, according to industry reports. Although the number of Gulf tourists visiting the US is low, authorities say they are working to change that.

“We realise the potential, need and importance for us to proactively engage with the Middle East tourism industry in order to maximise the opportunities that increased direct flights, preclearance and pent-up travel demand from the region offers,” said Jay Gray, Brand USA’s VP, Global Partnership Development.

The focus is on building awareness about the destination and the product offering.

“This area [the GCC] has seen such an economic boom in the last year and so we are trying to get our little piece of it and take advantage of it. Spenders from here are looking for the luxury market and we are really trying to showcase the entire US – it’s a big country with diversity – we have shopping, urban, nature, amazing sceneries, all of it,” said Klapper.

Around October/November this year, Brand USA is also going to start looking at having a permanent presence in this market, she confirmed.

“We are looking at doing educational programmes, starting by educating travel agents and letting them know what’s there and then hoping for them to go out and entice tourists to come.

“We are very committed [ to this market] and really excited about it,” she added.