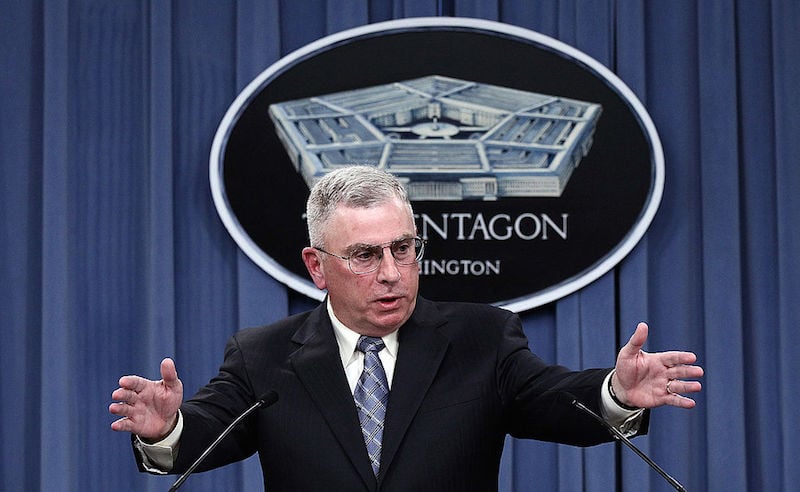 The Senate voted 92 to seven for the 68-year-old retired four-star Army general, who led U.S. Central Command during the Iraq war.

Washington has not had an ambassador in Riyadh since January 2017, a 27-month period in which U.S.-Saudi ties have become increasingly complicated over issues including the murder of journalist Jamal Khashoggi, a U.S. resident and Washington Post columnist, at a Saudi consulate in Turkey.

Many in Washington have called for a tougher stance against the Saudis on matters such as the imprisonment and alleged torture of women’s rights activists and other dissidents, and the killings of civilians by aircraft from the Saudi-led coalition in the Yemen War.

Trump nominated Abizaid for the position in November 2018.

Despite intense criticism of Saudi Arabia from his fellow Republicans as well as Democrats, Trump has expressed reluctance to push too hard on Riyadh.

He cites its multibillion-dollar purchases of U.S. military equipment and investments in U.S. firms, as well as its role as an important regional counterbalance to Iran, arch-rival of U.S. ally Israel.