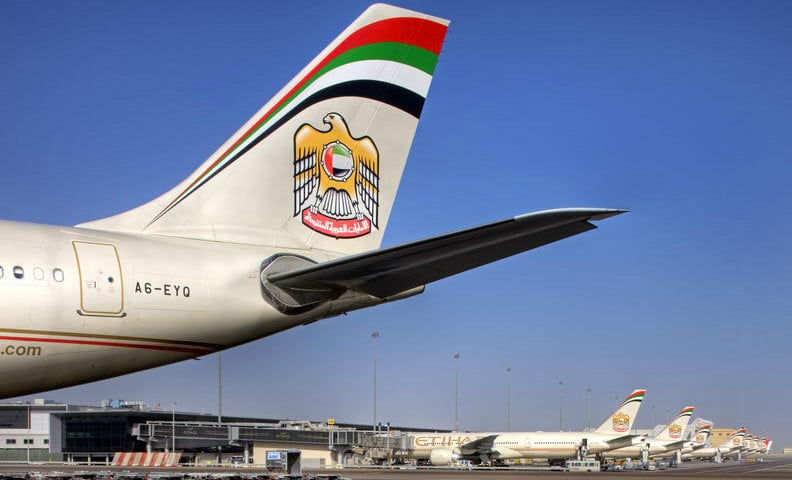 All passengers travelling to the US on Etihad Airways flights from Abu Dhabi will be able to pre-clear US Customs and Border Protection at the Abu Dhabi Airport from this week, the airline announced on Monday.

From Thursday, January 15, US preclearance will be available to the carrier’s early morning flights – EY103 to New York JFK and EY183 to San Francisco, both of which connect with inbound services from Mumbai, Delhi and other cities in India and the Indian Subcontinent.

The preclearance process allows passengers to pass through all required checks including US customs, immigration and security in Abu Dhabi before they board their flight to the US, enabling them to avoid queues on arrival.

The procedure also enables air travellers who are connecting onto a US domestic flight to have their baggage checked through from Abu Dhabi to their final destination.

Peter Baumgartner, Etihad Airways’ chief commercial officer, said: “Since its opening in January last year, the US preclearance has been extremely popular with air travellers, particularly those from the Indian Subcontinent and Middle East region.

“More than 325,000 people have passed through the facility, arriving in the United States as domestic passengers.”

During its first 12 months of operation, the US preclearance in Abu Dhabi has seen the introduction of automated passport control (APC) kiosks and greater numbers of officer processing desks, a statement said.

Abu Dhabi Airport is currently the only one in the Middle East and among a small group of airports around the world that offers the US preclearance programme.