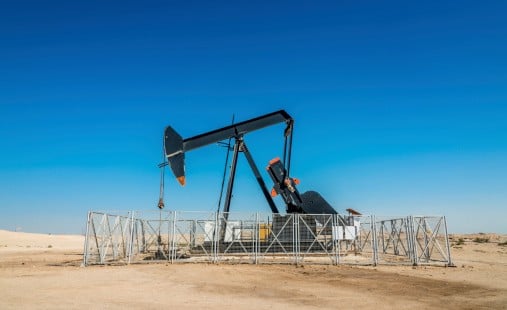 US imports of crude oil from Saudi Arabia rose 294,000 barrels per day (bpd) to top 1.5 million bpd in the week to March 15, the highest level since August, data from the US Energy Information Administration showed on Wednesday.

Shipments to the United States from OPEC’s top producer had dipped earlier in the year. Analysts said this was partly in reaction to the deep refinery maintenance season companies put in place ahead of the summer. Plants are now beginning to come back from work.

Shipments of the crude from the Kingdom had dropped as low as 709,000 bpd during one week in February, according to weekly EIA data.

Saudi Arabian oil shipments to the United States jumped 170,000 bpd during 2012, averaging 1.36 million bpd, in part due to the efforts to build up inventories for a refining joint venture in Port Arthur, Texas.