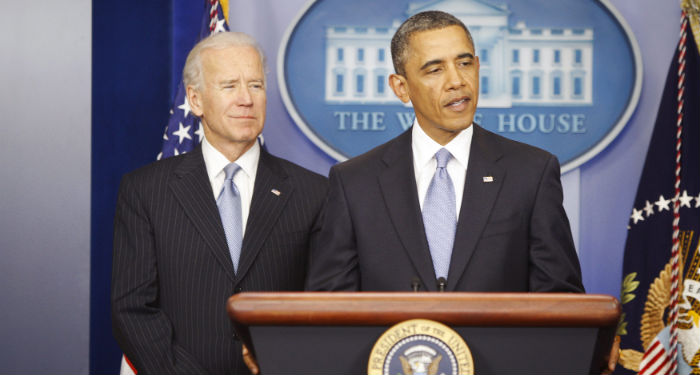 US President Barack Obama praised a deal passed by the House of Representatives that has averted the fiscal cliff threatening to push the US economy back into recession. He called the deal “just one step in the broader effort to strengthen the economy”.

The deal was passed in the Republican-controlled House following a late night vote on Tuesday by 257 votes to 167 and will now head to President Obama to be signed into a law.

Although the deal did not make it in time for the December 31 deadline to avert automatic tax hikes and spending cuts, there was pressure for it to be passed before financial markets reopened on Wednesday.

The effects of the cliff are now expected to be minimal.

Before heading to the House, the bill, brokered by Vice President Biden and Senate Minority Leader Mitch McConnell, passed 89 to 8 in a New Year’s morning vote in the Senate.

Under the new deal, tax rates will increase from 35 per cent to 39.6 per cent for individual incomes over $400,000 and couples over $450,000 and tax deductions will start phasing out on incomes as low as $250,000. It will also delay automatic federal spending cuts of $110 billion for two months.

Without a deal, every US taxpayer would face steep rises, accompanied by deep cuts in federal spending programmes, especially in unemployment benefits.

In a late media address following the vote, President Obama said: “The one thing that I think hopefully the new year will focus on is seeing if we can put a package like this together with a little bit less drama, a little less brinkmanship, and not scare the heck out of folks quite as much.”