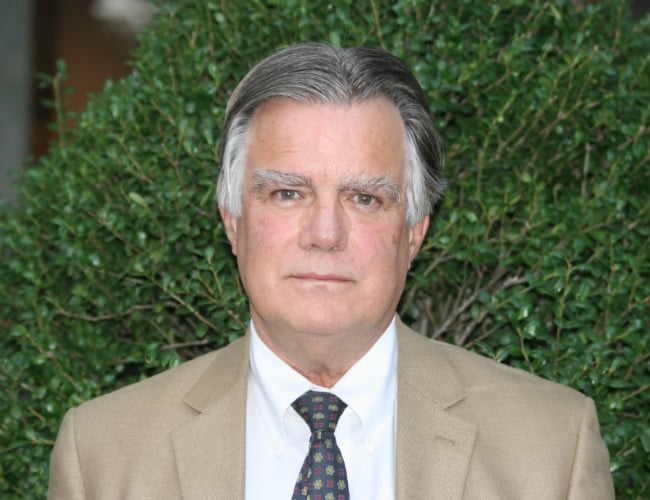 The president and CEO of the National Council on US-Arab Relations has reportedly said he does not think the US Congress has the necessary votes to override a veto from President Barack Obama on a bill allowing families of the victims of 9/11 to sue Saudi Arabia.

Earlier this week, the White House said it was trying to persuade Congress not to press ahead with the bill, which has been passed by both houses. Obama has until September 23 to veto the measure.

Speaking to Arab News, the US-Arab Relations chief, Dr John Duke Anthony, said “the better argument will prevail” and the president and secretary of state would go on national television to explain how dangerous the decision would be if necessary.

Anthony also argued there was a campaign from Israel and its allies in Washington to discredit the kingdom over the last 60 years.

“This is why these speeches of Crown Prince Mohammed bin Naif at the UN are very important,” he said. “They inform people about what the kingdom is doing on the world stage.”

“The speeches of the crown prince are very welcomed because they inform the world that Saudi Arabia received two-and-half million Syrian refugees since the beginning of the conflict.”

The president and CEO also highlighted Saudi Arabia’s aid contributions and the country’s taking in of 2.5 million Syrians.

He also said he did not expect a rift between Washington and Riyadh regarding Syrian President Bashar al-Assad’s role in the transition process in Syria to affect relations.

“Yes, Assad is part of the problem, but he could also be a part of the solution. We have now to concentrate on the strategic goal of stopping the slaughter.”

The 9/11 bill has attracted criticism from across the Arab world, including the Gulf countries and the Organisation of Islamic Cooperation.

There is also concern in Washington that the bill, dubbed the Justice Against Sponsors of Terrorism Act, could lead to US diplomats, service members and companies being taken to court across the world, as it would remove the principle of sovereign immunity.