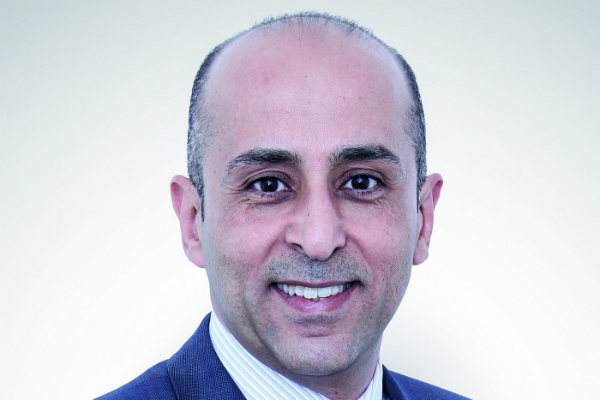 If we use energy more efficiently, it can deliver 40 per cent of the emissions reduction needed to keep the planet within the 2 degrees Celsius scenario of global warming. And 35 per cent can be added to this if we, at the same time, integrate renewables into the energy system.

The UAE’s urban population is expected to increase by 90 per cent by 2050, according to the United Nations, and the resulting urbanisation and industrialisation that follow would mean an upsurge in energy demand. What we often overlook is the link between poor urbanisation and global warming, two major drivers in the cycle of climate change.

Cities account for 60-80 per cent of global energy consumption and 75 per cent of carbon emissions, and with the massive growth in new urban dwellers; the pressure on the climate will further grow. According to the Dubai Electricity and Water Authority (DEWA), the average Dubai resident uses 20,000 kilowatt-hours of energy per year. Dubai’s annual carbon dioxide emissions have dropped from 32.6 tonnes in 1990 to 21.9 tonnes in 2010. However, with the UAE Energy Plan 2050, the goal is to zero in on absolute greenhouse gas and waste elimination with the aid of a strategically mastered urban plan and transition to green energy.

With the Paris Agreement and UN Sustainable Development Goals, it is time to go beyond statistic reports and convert them into concrete action plans for an impactful urbanisation in the UAE. Connected, flexible and future-proof smart buildings, cars and energy systems will be the key to increasing urban efficiency and creating a sustainable UAE in the future.

Buildings in the UAE account for 80 per cent of the country’s overall energy use with a consumption of 220-360 kWh/m2/year. Evidently, the infrastructure industry has a key role in offering the largest cost-efficient opportunity for savings. During the Emirates Energy Efficiency Summit 2016, discussions and presentations highlighted the UAE’s regulations for being forward thinking, however, the challenge lies in the existing policies and regulations.

Technologies like advanced compressors, variable speed drives, control valves and radiator thermostats can cut up to 40 per cent of the energy used in the cooling and heating systems – with a short payback time of typically below three years. The UAE can achieve energy savings of up to 20 per cent through low-or no cost when transforming a building to become more energy-efficient. This not only means a return on investment but also benefits the environment.

Even more can be achieved when thinking about buildings, industry and the energy systems together. The UAE Energy Plan 2050 estimates that the transition to green energy will save Dhs700bn ($191bn) by 2050. District heating and cooling systems can connect it all in a smart way, and a broad application – combined with energy efficiency measures – could contribute with as much as 58 per cent of the CO2 emission reductions required in the energy sector by the year 2050.

According to Business Monitor International, power demand is expected to increase throughout the UAE between 2012 and 2021, with projected consumption growth of 5.6 per cent. Considering the economic and environmental fluidity, the UAE should aim to keep up with its energy usage against the rapidly increasing population. This can only be achieved by creating sustainable green energy systems. For example, it can use surplus heat from power plants, industrial processes, data centres, supermarkets and wastewater plants.

Strengthening its advocacy to becoming a greener smart city, the UAE is encouraging its communities to use zero-carbon cars. Currently, DEWA has deployed 100 electric vehicle-charging stations in Dubai alone and will add 100 more by 2018. Aside from building more charging stations as an incentive, EVs will be exempt from Salik fees under the Dubai Green Mobility Initiative. These incentives encourage drivers to invest in EVs throughout the emirates.

The battlefield for sustainable development is in the cities. By organising a comprehensive, long-term approach to energy use in the infrastructure sectors – such as electricity, water, transport, telecommunications, cooling and waste – the number of smart cities is projected to triple worldwide by 2025 according to Strategy&’s report Energy efficiency in the UAE.

This is not a metropolitan agendum; it is a global mission – the challenge of sustainability is upon us all. The good news is that the solutions are readily available, and it’s not too late to make a difference.