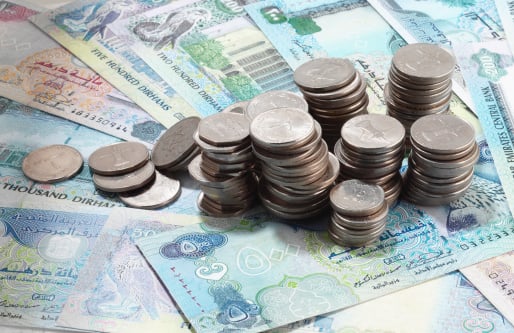 Up to 40 per cent of employees across the UAE haven’t had a salary increase for two years, a new study by Tiger Recruitment has found.

The study, which questioned workers across the country, found that despite predictions of salary hikes at the end of 2018, only 33 per cent said they have had a pay rise in the last 12 months.

The research also found that 71 per cent of the respondents haven’t had a bonus in the last 12 months and almost a third (29 per cent) believe that their employer isn’t transparent about how pay rises and pay levels are set.

However, the study also found that salaries aren’t necessarily the top priority of many candidates when looking for a new role. When asked what factors most attracted them to their current role, respondents said that work environment (46 per cent), job security (42 per cent) and work-life balance (40 per cent) were more important than wages.

“Economic uncertainty has meant that many employers have been reluctant to grant employee pay rises in recent years, and this could be having a serious impact on retention and motivation levels,” said Zahra Clark, head of MENA at Tiger Recruitment.

“Salary increases are an important factor in employee engagement, and a failure to grant them for a significant length of time can be particularly problematic if employees feel that there is a lack of transparency about the reasoning behind the decision.

“I would therefore encourage employers to review how they approach salaries and benefits in 2020, so that employees feel valued, rewarded and fairly treated. As our findings show, even if budgets are still tight, a focus on softer benefits can help to ensure staff remain loyal and continue to perform at their best.”

A recent report by Cooper Fitch found that salaries are expected to remain flat across most sectors in the UAE in 2020.

However, it said specific industries are poised to experience a “significant market-range salary increase”.

Wages in the strategy sector are expected to grow by 5 per cent while those in the investment management, manufacturing, technology and telecommunication sectors will experience a modest increase of about 2 per cent, the report stated.