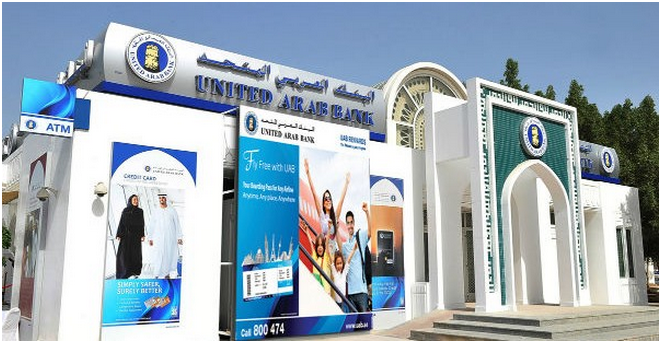 Sharjah-headquartered United Arab Bank plans to wind down its SME unit and focus on larger companies in order to return to profit, according to reports.

The company, which is 40 per cent owned by Commercial Bank of Qatar, posted total losses of Dhs 510.6m in the last two quarters and has cut around 240 staff.

The bank’s chief executive Sammer Tamimi told Reuters that its provisions had more than doubled to Dhs 888m in 2015, with roughly a third from business owners and others fleeing the country with unpaid debt.

He told the newswire that the bank’s business would now be split between core corporate, treasury and retail banking activities and non-core activities including its SME unit.

SMEs accounted for 15 per cent of the bank’s total loans at the end of last year. Corporate customers are defined as those with an annual turnover of more than Dhs 250m.

“We are going back to basics, reverting to UAB’s historic roots as a bank focused on the corporate sector,” he told Reuters. “When I joined UAB in May 2015 we were operating across various business lines including a full-fledged retail operation, standalone SME unit and treasury, as well as corporate. Being a small bank with finite resources, UAB has decided it cannot afford to stretch its resources and will focus on its core activities.”

He said the bank was recalling loans from smaller business customers and winding down existing maturities with the hope of returning to profit in the first quarter of 2016.