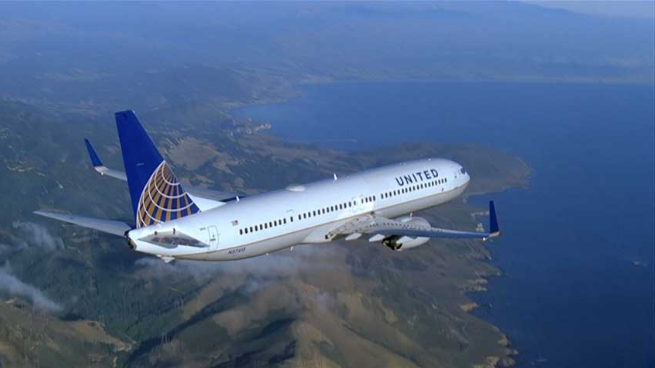 American carrier United Airlines has announced that it will cancel its Washington Dulles-Dubai service from January 2016 blaming oversupply on the route.

“Even though we successfully operated the Washington-Dubai route for the past seven years, the entry of subsidised carriers such as Emirates Airline and Etihad Airways into the Washington DC market has created an imbalance between supply and demand to the United Arab Emirates,” United said.

In August, the General Services Administration awarded the United States government contract for 2016 on the Washington-Dubai route to JetBlue, a codeshare partner of Emirates.

“JetBlue has no service to the Middle East and no presence in the region. Its codeshare partner, Emirates, will be solely operating this route and will be carrying an estimated 15,000 US government employees. We formally protested this decision but were ultimately unsuccessful,” the statement added.

United, along with its peers Delta and American, has been lobbying the US government to restrict the open skies treaty that allows the Gulf airlines – Emirates, Etihad and Qatar Airways- to expand rapidly in the American market.

The US airlines allege that the three Gulf carriers have received about $42bn in subsidies from their respective governments. They claim such funds distort the market and do not provide a level playing field with the US carriers.

However Gulf airlines have refuted the subsidy allegations, claiming that the US carriers are losing out because of sub-standard customer service.

GCC carriers also say that their growth benefits other aerospace sectors in the US. Emirates, Etihad and Qatar Airways are among the biggest customers of US-based aircraft manufacturer Boeing.

United’s Dubai route cancellation follows Delta’s announcement in October that it will terminate services between Atlanta and Dubai from February 2016 due to over-capacity on the route.