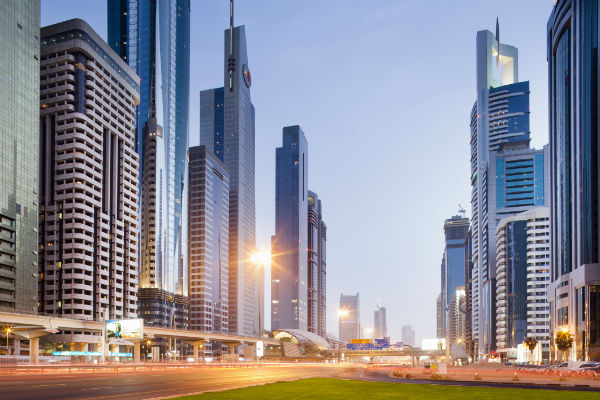 Union Properties posted a quarterly profit on Wednesday despite a decline in revenue, as the real estate developer stayed away from new projects to focus on existing developments.

The Dubai-listed firm made a third-quarter net profit of Dhs50 million ($13.6 million) compared to a loss of Dhs1.06 billion in the same period of 2011, according to a Reuters calculation.

The company, which reached a Dhs3.8 billion debt deal with major shareholder Emirates NBD earlier this year, did not provide quarterly figures. Profit for the nine months to September 30 was Dhs156 million versus a net loss Dhs1.5 billion a year earlier, the firm said in a statement.

Union Properties, which has not undertaken new development work in recent years, said its revenue for the nine months dropped to Dhs1.3 billion from Dhs3.2 billion a year ago. The drop occurred because it booked most revenue from selling its Index Tower and Limestone House developments in 2011, it said.

The company was one of many property firms in Dubai that were hit by a property market collapse in 2009-10, which saw home prices plunging by more than half and a large number of projects being put on hold. Recovery has been gradual as heavy supply weighs on the emirate’s market.

Union Properties’ total consolidated bank debt fell 41 per cent to Dhs3.4 billion at the end of the third quarter from Dhs5.8 billion a year earlier.

In January, the company said it would transfer assets worth Dhs1.1 billion to Emirates NBD as part of the debt deal, while its remaining liabilities to the bank would be extended until 2017.

The company’s shares were up two per cent after the earnings announcement.