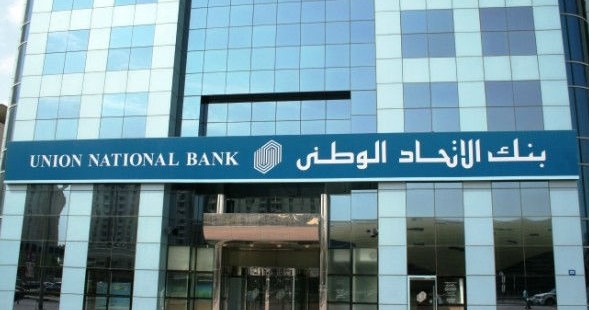 The bank said in a bourse filing it made a net profit of Dhs306 million ($83.3 million) in the three months to December 31, up from Dhs136 million in the prior-year period.

Six analysts forecast on average a net profit of Dhs362.1 million in a Reuters poll.

UNB, which is 50 per cent owned by the Abu Dhabi government, made a full-year profit of Dhs1.75 billion compared to Dhs1.6 billion in 2012, helped by a 10 per cent rise in non-interest income and a modest gain in net interest income.

Banks in the United Arab Emirates have reported strong earnings growth for the fourth quarter as they benefit from the improving economic picture in the Gulf Arab nation, especially in the key real estate sector, which was buffeted following a 2009 crash.

The bank recommended a cash dividend of Dhs0.15 per share and a five per cent bonus share issue for 2013. This was up from the Dhs0.10 distributed for the previous year.

General provisions totalled Dhs1.1 billion for the full year compared to Dhs1 billion in 2012, the statement said, without providing a break-down for the quarter.

Deposits at the bank grew three per cent in 2013 to Dhs65.1 billion, while net loans and advances increased five per cent to reach Dhs60 billion at the end of December.