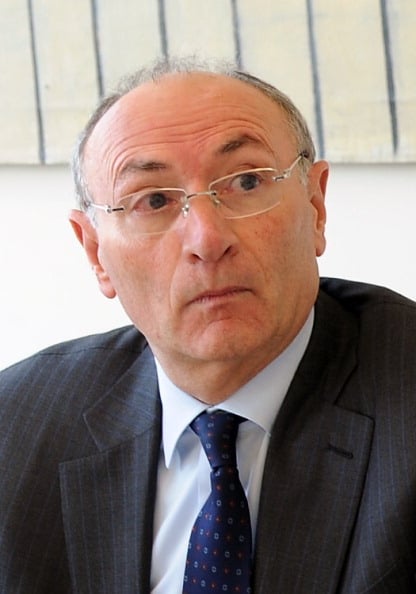 Etihad Airways could be a good partner for Alitalia, UniCredit Chief Executive Federico Ghizzoni said on Saturday, adding he hoped the Abu Dhabi-based airline would submit a proposal for the Italian carrier as it is expected to do shortly.

The Gulf carrier is due to kick-start formal talks for an investment in Alitalia by outlining its conditions in a letter of intent.

“From the beginning I’ve said it could be a good partnership because there are no overlaps,” Ghizzoni said on the sidelines of a business conference in Cernobbio in northern Italy.

But sources close to the matter said negotiations with the Italian airline were not expected to make much progress on Saturday or Sunday, contradicting a Financial Times report saying Etihad was expected to make an offer to buy almost half of Alitalia as soon as this weekend.

UniCredit, which is one of Alitalia’s creditor banks, owns a 13 per cent stake in the airline after it took part in a 500 million euro share issue engineered by the Italian government.

“I think (a tie-up) could work well, but I can’t say too much because we haven’t seen any proposal yet,” he said. “We’re waiting and hoping a letter would come. It may seem strange but we haven’t had any information.”

A tie-up with the Gulf carrier could bring Alitalia the money it needs to invest in a new strategy, focused on long-haul routes, after it struggled to compete against low-cost airlines and high-speed trains on domestic and regional routes, analysts have said.

Sources have told Reuters Etihad has finished reviewing Alitalia’s books and is assessing whether to invest as much as 300 million euros via a dedicated share issue, for a stake of up to 40 per cent.