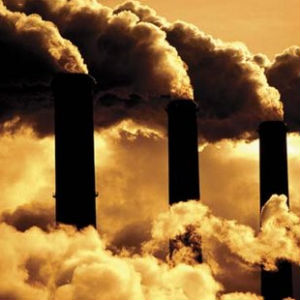 The world is speeding down an “unsustainable path,” and humanity needs to urgently change its ways to prevent irreversible damage, the United Nations Environment Programme (UNEP) has warned in its latest report.

“If current patterns of production and consumption of natural resources prevail and cannot be reversed and ‘decoupled’, then governments will preside over unprecedented levels of damage and degradation,” said UN under-secretary general and UNEP executive director Achim Steiner.

The four goals include eliminating the production and use of substances that deplete the ozone layer, removal of lead from fuel, increasing access to improved water supplies and boosting research to reduce marine pollution.

While some progress was shown in 40 goals, little or no progress was found in 24, and further deterioration was posted for eight goals.

However, the report said that there is hope for the environment if current policies and strategies are changed and strengthened.

“The moment has come to put away the paralysis of indecision, acknowledge the facts and face up to the common humanity that unites all peoples,” said Steiner.