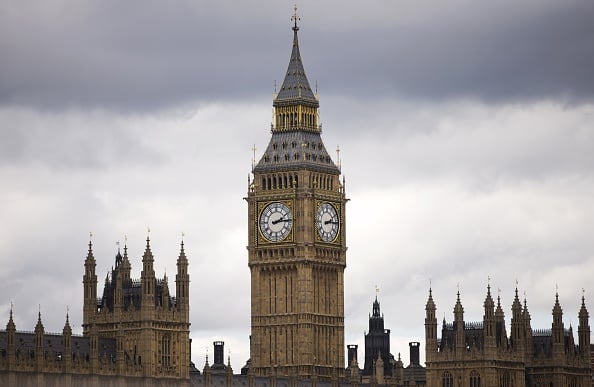 The UK’s financial regulator has revealed plans to make it easier for state-owned companies to list their shares in an apparent effort to woo oil giant Saudi Aramco’s 2018 initial public offering.

The Financial Conduct Authority (FCA) announced on Thursday that it was planning to create a new category for sovereign-owned companies that are seeking to privatise as part of broader efforts to reform the UK’s equity and debt markets.

Under the changes, sovereign firms would be able to list under a new category within the premium listing rules that would allow companies to list depositary receipts instead of stock.

However, directors and management of the company would still be considered related parties and rules governing fair disclosure of inside information would still apply.

“Refining the listing regime in this way would make UK markets more accessible whilst ensuring that the protections afforded by our premium listing regime are focused and proportionate,” FCA CEO Andrew Bailey said.

The London Stock Exchange is seen one of the frontrunners for the IPO, which is expected to be a 5 per cent dual listing on Saudi Arabia’s Tadawul and one other international exchange.

The Financial Times reports that Aramco has narrowed its choice for the secondary listing to between London and New York.

However, reports last month suggested White & Case, the legal firm working on the flotation, had warned the kingdom against listing in New York as it posed the greatest litigation risk.

Legal issues arising from a New York listing include US legislation that could allow families of the victims of the 9/11 attacks of 2001 to sue Saudi Arabia and potential class-action suits if Aramco does not comply with rules on disclosing reserves and data, the firm warned.

However, should London be chosen it would be considered a boon for the UK, which is keen to show it is open for business after its exit from the European Union.

Aramco has previously said it expects the IPO to value it at around $2 trillion.