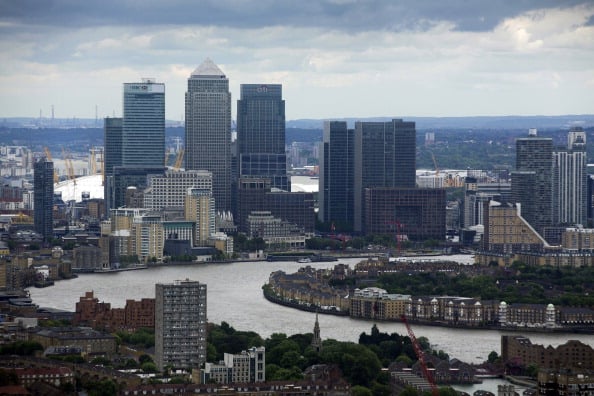 The number of Gulf visitors to the UK is expected to surge next year following the recent visa waiver provided to citizens from UAE, Qatar and Oman.

Effective from the beginning of 2014, nationals from the UAE, Qatar and Oman will be able to obtain a free electronic visa waiver 48 hours prior to their departure, replacing the current tedious visa application process. There are also plans to extend the waiver to Kuwaiti nationals late next year.

Reed Travel Exhibitions, the organisers of the Arabian Travel Market (ATM) in Dubai, have predicted a rise in the number of UK-based travel companies looking to market themselves in the UAE with the visa restrictions easing.

“Following the announcement we have already received a number of enquiries from UK-based companies eager to capitalise on the opportunity with first-time presence at ATM 2014, and we expect increased participation from a diverse cross-section of tourism and hospitality companies representing the UK as well,” said Mark Walsh, portfolio director, Reed Travel Exhibitions.

The UK has consistently recorded a steady rise in the number of visitors from the UAE and other Gulf countries in the last few years. But industry professionals expect the tourist numbers to spike further following the amendment of visa requirements.

“The 37 per cent increase in visitors that VisitBritian announced from last year, has the possibility of being dwarfed by this visa waiver programme, with the initiative encouraging more frequent short breaks from the region,” said John Calthorpe, managing director, Pavilion Expo Limited, the organiser of the UK Pavillion at ATM.

The UK has been aggressively marketing itself in Gulf countries through VisitBritain, its official tourism promotion arm. According to the site, the UK received around 530,000 visitors from the GCC in 2012, up six per cent from 2011.

Overseas visitors injected $30.46 billion into the British economy in 2012, with visitors from GCC countries contributing $1.97 billion. Gulf tourists are also among the highest spenders in the UK with an average of $3,417 per person per visit.

Britain is also the second most visited destination by UAE residents with the number of visits doubling in the last decade.

VisitBritain has also announced partnerships with the major Gulf carriers including Emirates, Etihad and Qatar Airways, to promote the UK as a tourism hub in the GCC.