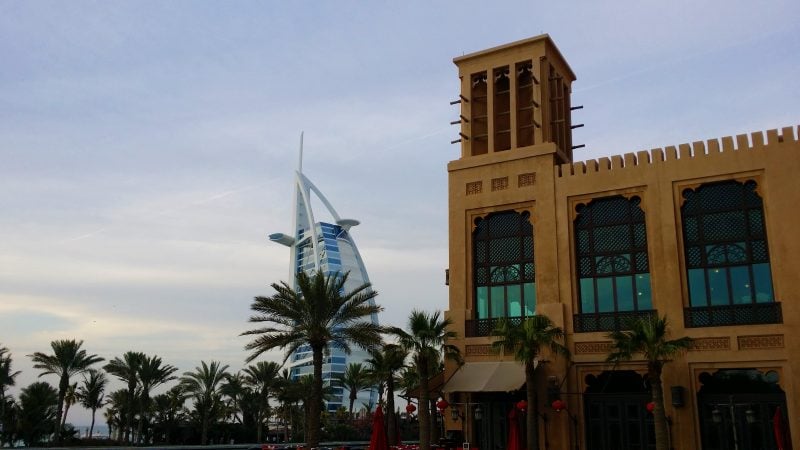 The UK government has issued an advisory for citizens coming to the UAE.

The advisory from the Foreign Office cautions UK citizens to make sure they only bring to the UAE medicines that are allowed – and that UAE laws regarding what medicines are allowed are different than the UK.

The advisory particularly cautions against bringing any medicines, creams or other products that contain cannabidiol (CBD) – an ingredient that is illegal in the UAE.

“You’ll need to meet the UAE’s specific requirements for your medicine to be allowed into the country,” reads the advisory in part.

It adds: “If you’re entering the country with medication that the UAE classes as narcotic, psychotropic, controlled or semi-controlled, approval is needed from the UAE authorities.”

CBD oil is used in a number of different skincare products, including beauty creams, serums and body lotions. The ingredient is used legally in many of these products in the UK.

About 1.5 million UK citizens visit the UAE every year. Further, about 100,000 UK citizens live in the UAE.

The Foreign Office advisory comes as the number of tourists coming to Dubai is continuing to increase. The latest data released by Dubai’s Department of Tourism and Commerce Marketing (Dubai Tourism) shows a 3 per cent increase in visitors coming to the emirate in the first six months of 2019 compared to the same period last year.

READ: Dubai welcomes over 8.3 million tourists in the first half of the year