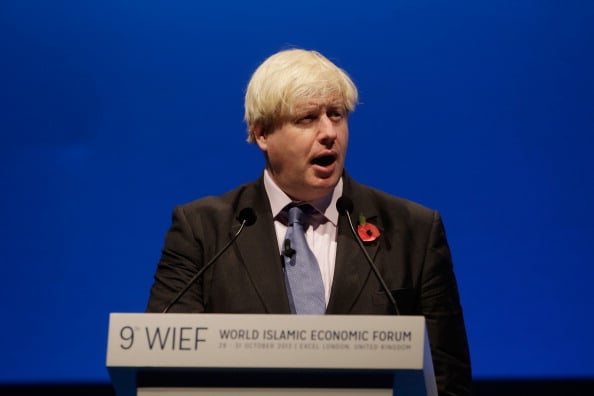 London Mayor Boris Johnson has said that the UK will iron out any difficulties faced by Kuwaiti investors interested in British investments, according to Kuwait’s official news agency KUNA.

Johnson lauded the Kuwaiti government’s decision this year to increase its investments in the UK and London.

Earlier this year, Mustafa Al-Shimali, Kuwait’s deputy prime minister and finance minister, announced that the country will ramp up its overseas investments through its sovereign fund Kuwait Investment Authority (KIA).

Al-Shimali said that the fund is planning to increase its investments in the UK’s infrastructure sector.

Speaking during a two-day state visit to Kuwait, Johnson said that he hopes to attract more Kuwaiti investments to London while providing opportunities to London-based businesses to find partners in Kuwait.

“We insist on seeing even higher volume, and so the Kuwait visit program is rich in important meetings, befitting the strong relations between the two nations,” said Johnson.

“The British capital is a city open to investment and would provide all required facilities to attract foreign capital.”

Kuwait is a major investor in London while the Kuwait Investment Office (KIO), the fund’s main investment arm, is an important player in the British market.

Earlier this year, KIA said that it has more than doubled its investments in the UK over the last 10 years.

“The KIO now manages more than $120 billion globally compared with only $27 billion 10 years ago,” Bader Mohammed al-Saad, managing director of the KIA told Reuters this year.

“The KIA has invested more than $24 billion in the UK across all asset classes, sectors and industries. 10 years ago it was $9 billion,” he said.

The KIO has stakes in British companies like HSBC, Vodafone and BP.