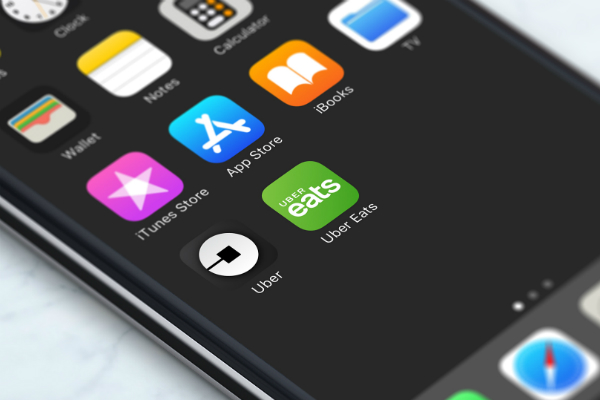 Ride hailing service Uber on Thursday announced the launch of its food delivery app in the Saudi capital Riyadh.

The city becomes the third location in the Middle East to receive the Uber Eats service following its launch in Dubai and Abu Dhabi.

Uber says it has partnered with more than 100 restaurant locations in Riyadh for the launch including regional outlets Cafe Bateel, Manoosh, and Hamburghini and international brands McDonalds and PizzaHut.

It is promising app users delivery in an average of 30 to 40 minutes.

Users in Riyadh will also have access to a custom cash on delivery payment feature that is not provided in any of the 200 other cities on the app.

Cash is still the main payment method used by more than half of online shoppers in the Middle East due in part to security concerns with credit cards, according to online shopping site Souq.com’s Payfort unit.

The company has also redesigned the app for use with the Arabic language.

“Just like on our rides business, we know the importance of building technology to meet the everyday needs of locals. Whether that’s by opening up the benefits of our technology to more people with things like cash, or by investing in redesigning the app to offer customers the local experience they expect,” said Uber Eats’ Saudi general manager Mohamad Jardaneh.