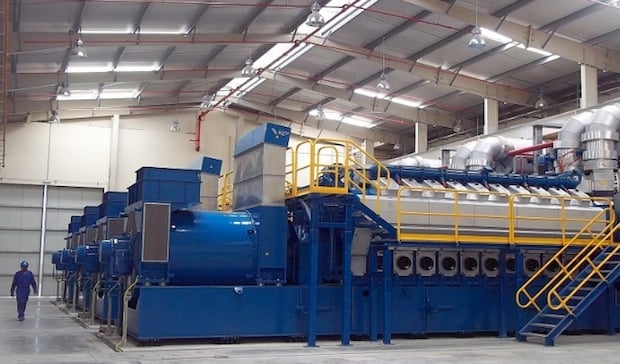 Utico had submitted a non-binding letter of intent this month to invest in the Singaporean firm.

Utico would provide working capital and any urgent interim funding to Hyflux as part of the offer, Richard Menezes said.

Once lauded as a national champion running a strategically important water source for the city-state, Hyflux is now under a court-supervised restructuring process that could wipe out the holdings of tens of thousands of retail investors.

“We submitted the binding term sheet last week. We are looking for the right deal that provides all stakeholders a satisfactory position in the company,” he said.

Hyflux is working to finalise the term sheet with Utico and appropriate announcements will be made on a timely basis, the Singapore company said in response to a Reuters query.

On Tuesday, the Singapore High Court prevented a group of banks from being carved out of Hyflux’s debt moratorium to file an application to have Hyflux placed under judicial management.

The court also granted Hyflux a five-day extension on its debt moratorium, originally set for May 24.

Hyflux said on Friday it received another non-binding letter of intent for investment worth S$500m in the group from Oyster Bay Fund Ltd.