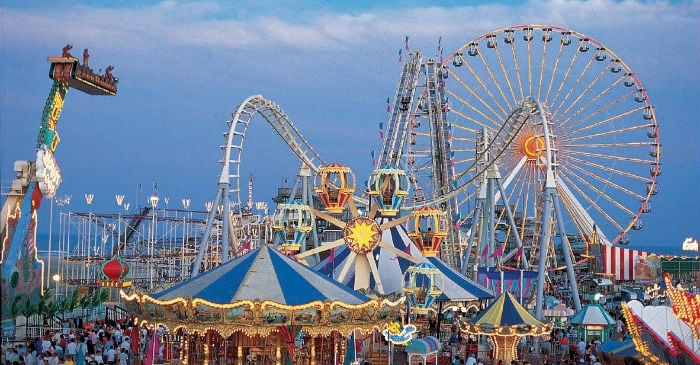 Spending within the UAE’s travel and tourism sector is expected to reach over $56bn in 2022 as new mega projects come to market, a new study conducted by the Dubai Chamber of Commerce and Industry has found.

The analysis, based on new data from Business Monitor International and the World Travel and Tourism Council, revealed that total spending in the sector is predicted to increase by 4.5 per cent year-on-year in 2017 to reach over $42bn.

Overall, 14.9 million leisure and business travellers visited the UAE in 2016, representing a 4.9 per cent increase compared to 2015.

The Middle East was identified as the largest source of visitors, with a share of 28.6 per cent in total arrivals during 2016, followed by the Asia Pacific region at 25.7 per cent, and Europe at 17.1 per cent.

The report also found that leisure travel spend amounted to $31.31bn, or 77 per cent of the country’s total tourism spend in 2016, while business travel accounted for 23 per cent or $9.13bn.

While leisure travel spend has risen at a compound annual growth rate (CAGR) of over 9 per cent since 2011, business travel spend rose at a CAGR of 10.83 per cent over the same period.

Looking ahead, growth within the travel and tourism sector is likely be supported by several recently announced projects.

They include Marsa Al Arab, a $1.7bn tourist resort near the Burj Al Arab, the new IMG Worlds of Legends theme park, a Formula One theme park at Dubai’s Motor City, Six Flags at Dubai Parks and Resorts, and other planned shopping malls and cultural venues, the report said.

The mega projects are part of Dubai’s efforts to attract 20 million visitors by 2020.