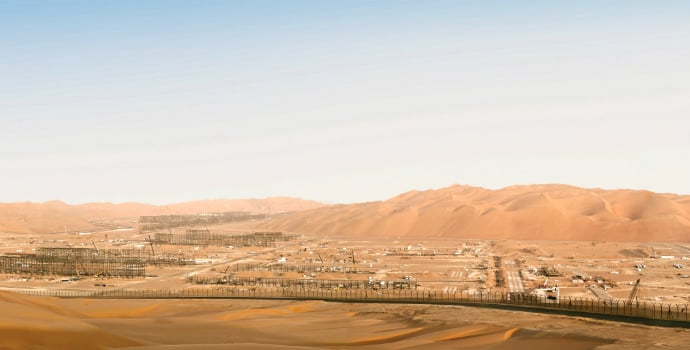 The project to process around one billion cubic feet a day (bcf/d) of sour gas into 0.5 bcf/d of usable gas in the remote desert is vital for keeping the UAE supplied with fuel and reducing its growing gas imports.

As well as gas for industry and power generation, Shah will produce significant volumes of condensate, a light oil that can be used to make vehicle fuels.

“With the Shah gas development start-up we will see the UAE accounting for almost five per cent of global sulphur production,” the UAE energy minister Suhail bin Mohammed al-Mazrouei said at the same event.

The UAE had said it plans to produce 22,000 tonnes of sulphur a day by 2015, which positions it to be a leading world sulphur exporter.

Sulphur is used in the manufacturing of fertilisers and sulphuric acid, which is used in oil refining, wastewater processing and mineral extraction. 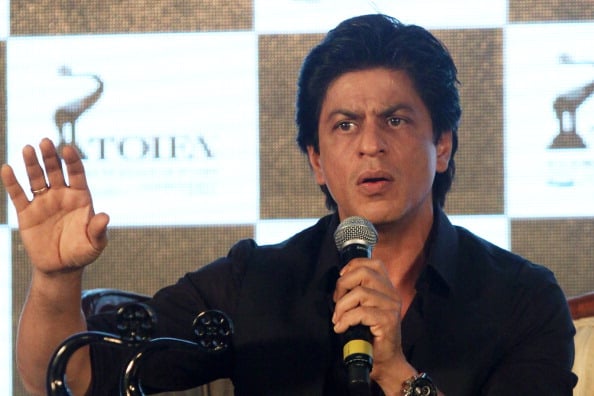 Saudi Electricity Says 4,750MW Of Capacity To Be Online In Riyadh By 2017 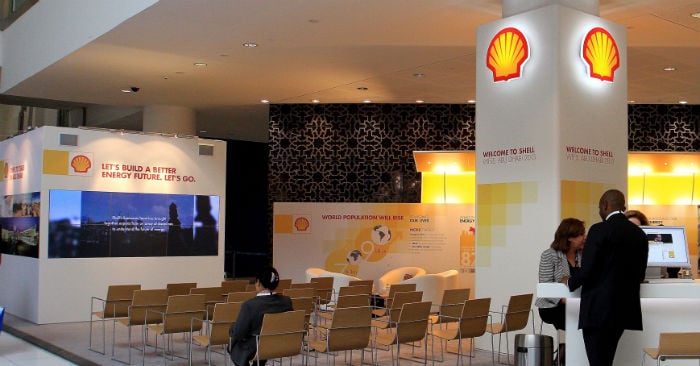