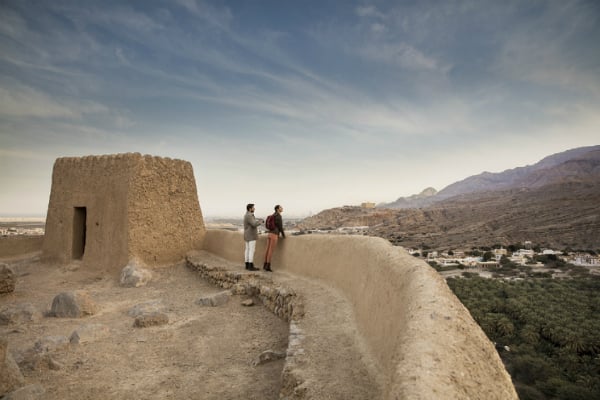 The UAE emirate of Ras Al Khaimah has seen a 11.2 per cent increase in international visitors in the first nine months of the year.

Authorities are aiming to welcome one million international visitors this year.

“With international tourism arrivals to the Emirate up to 11.2 per cent, we are confident of meeting our 2018 visitor targets. In fact, we are preparing to launch our New Destination Strategy in Q4 and we’re targeting further growth – with a goal of attracting three million visitors by 2025,” said RAKTDA CEO Haitham Mattar

“We will achieve this by investing heavily in developing our attractions and adventure offerings, combined with bringing the world’s best luxury hotel experiences to Ras Al Khaimah.”

RAKTDA said the emirate has the second highest revenue per available room in the region at Dhs402.2 ($109.6), the third highest daily room rate at Dhs581.6 ($158) and an average occupancy of 69.1 per cent during the nine-month period.

Ras Al Khaimah has sought to differentiate itself from other emirates like Dubai and Abu Dhabi by focusing on adventure tourism.

Earlier this week, RAKTDA said it would reopen the Jebel Jais Via Ferrata attraction, offering rock climbing and trekking on Jebel Jais, the UAE’s highest mountain.

It also opened the world’s longest zip line on Jebel Jais in February.