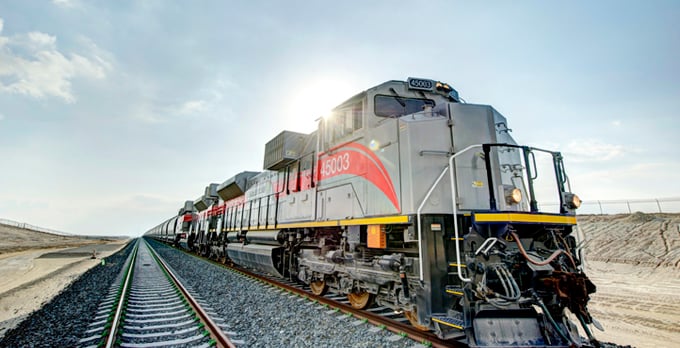 Etihad Rail, the developer and operator of the United Arab Emirates’ national rail network, said on Tuesday the government has agreed financing for phase two of the project which was put on hold in 2016.

The financing deal signals that the project is back on track after delays partly due to technical difficulties and financing issues as the government slowed spending due to low oil prices.

State-owned Etihad Rail had suspended the tendering process for phase two of the project in 2016, saying it was reviewing options for the timing and delivery.

Etihad Rail said the UAE Ministry of Finance and the Abu Dhabi Department of Finance signed the agreement to finance the second stage. It did not disclose a figure for the financing.

The second phase will extend 605 kilometres from Ghuweifat on the border with Saudi Arabia to Fujairah on the east coast.

The preliminary designs for phase two have been completed and tenders for construction work will be launched by end of this month, Etihad Rail said.

Once the project is completed, the UAE’s national railway network, which will cost an estimated $11 billion in total, will run for about 1,200 km across the Emirates. The Etihad Rail network will also form a vital part of the Gulf-wide railway network.

Phase one of the rail network, completed in 2015, extends 264 km from Shah and Habshan near Abu Dhabi to Ruwais to transport the Abu Dhabi National Oil Company’s shipments of granulated sulphur for export.

This part of the project secured financing of $1.28 billion from local and international banks.