The UAE’s Department of Energy (DoE)has issued an electricity generation licence to Barakah One – the joint venture company that will operate the country’s first nuclear power plant.

Barakah One is the subsidiary company owned by the Emirates Nuclear Energy Corporation (ENEC) and the Korea Electric Power Corporation (KEPCO).

The $24.4bn plant is the world’s largest nuclear project under construction and will be the first in the Arab world when operational. The plant has total capacity of 5,600MW of electricity.

DoE’s assessment and analysis has “confirmed that Barakah One company has met the requirements necessary to obtain the electricity generation licence”, the report said.

Awaidha Murshed Al Marar, DoE chairman, said that generating electricity from nuclear energy is one of the “best long-term solutions” for the production of clean, efficient and reliable power to support UAE’s continued economic growth and diversification.

“Barakah One Company has demonstrated its commitment to all requirements which reflects the completion of the Barakah nuclear energy plant in line with the highest standards of safety, security, quality and transparency,” he added.

Nawah, the operating and maintenance subsidiary of ENEC and KEPCO, is currently in the process of obtaining the operating licence from the Federal Authority for Nuclear Regulation (FANR).

In May, ENEC confirmed that the start-up of the plant’s first nuclear reactor had been delayed, with operations expected to begin between the end of 2019 and early 2020.

However, earlier this month, FANR said that that start of operations at the nuclear power plant would depend on the outcome of further reviews of the project.

As of the May-end, the overall construction completion of the four- unit plant stood at 89 per cent. 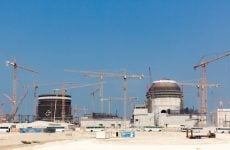 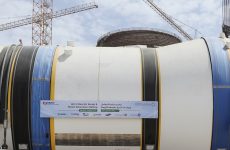 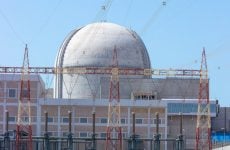 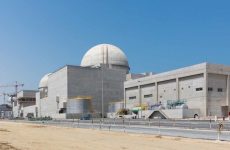 UAE nuclear plant operator not ready to get licence 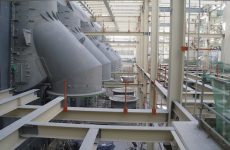 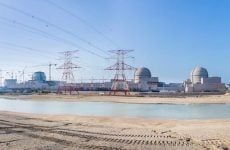